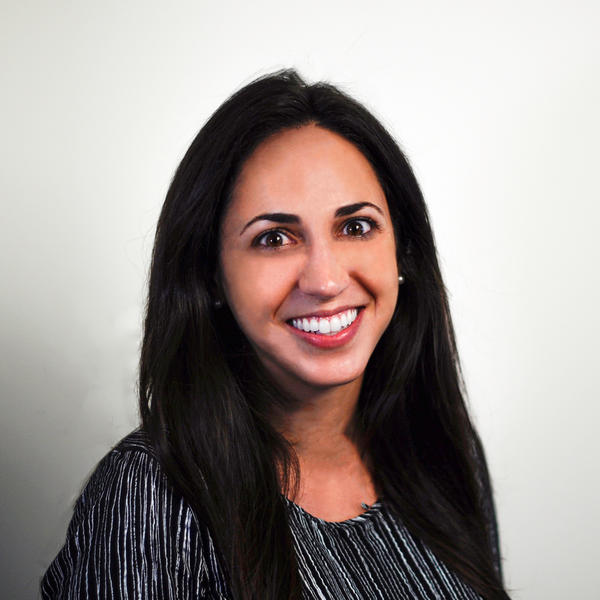 Auto sales in 2019 marked five straight years of unprecedented growth increasing 47.4 percent between 2010 and 2019. The industry also recorded its highest average transaction prices as consumer preferences over the decade shifted from small cars to SUVs and vehicles with advanced technology.

Comscore tracks new vehicle shopper data via a proprietary database that examines online shopping behavior based on engagement with key lower funnel shopping activity on third-party automotive shopping sites, such as Edmunds, KBB, CarGurus, Cars.com, etc. When we look at the last decade, the industry has steadily added shoppers since 2010. On average over the past decade, there were 3.3 million monthly shoppers and the industry has maintained a robust shopper volume above 3.7 million monthly shoppers. The industry grew the most from 2014 to 2015 when monthly shopper volume grew 11.5 percent along with an increase of 1 million in sales. 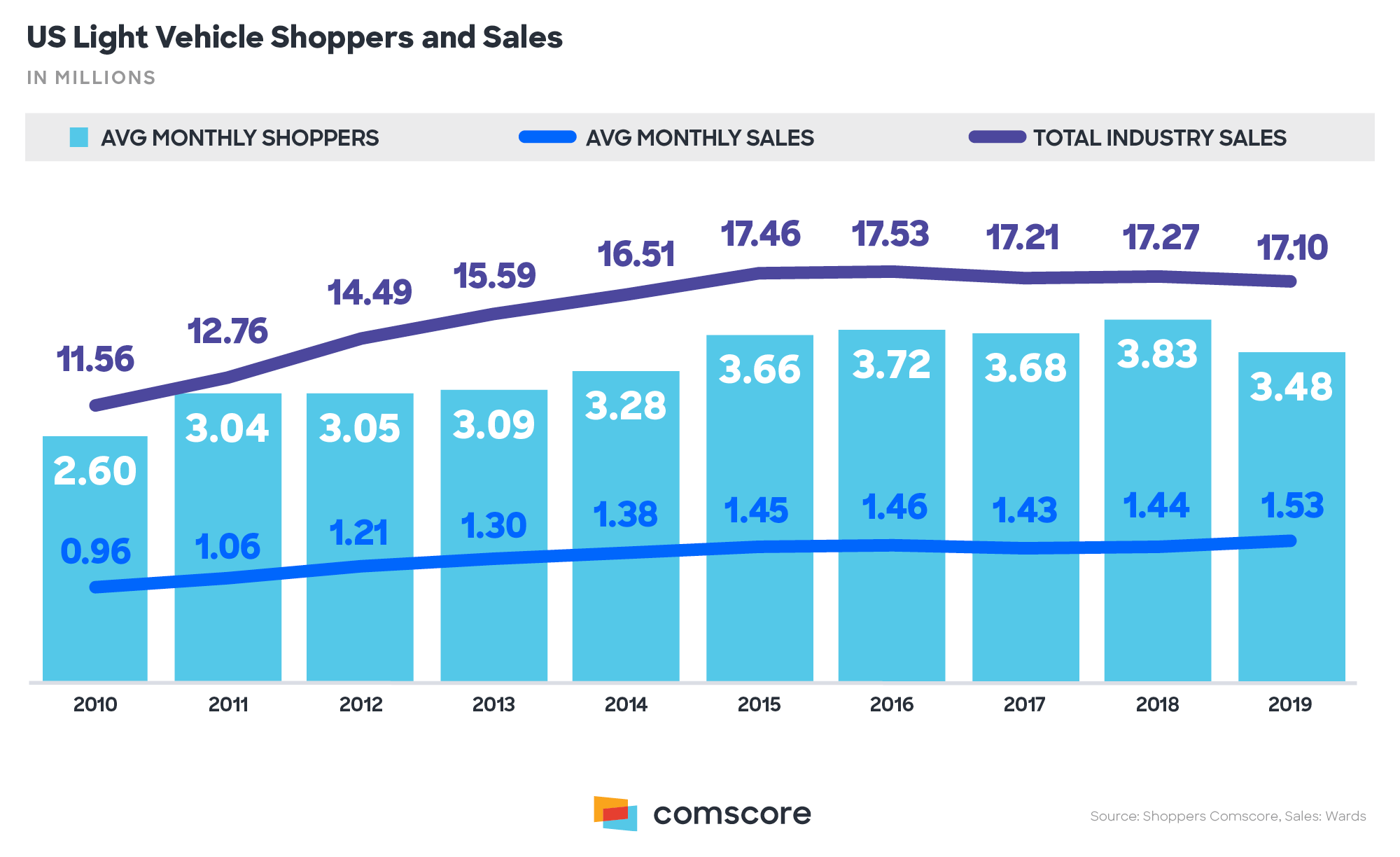 When looking at the second half of the decade, incentives have played a pivotal role in helping to drive conversion of shoppers to sales. In 2015, a strong shopper base drove sales (shoppers increased from 3.3 million in 2014 to 3.7 million in 2015) and the industry was less relient on incentives. Now the industry has become more reliant on incentives to maintain conversion as shopper volume has slowed. Shopper volume in 2019 fell to 3.5 million a month from the peak of 3.8 million in 2018. Incentives are a key sales driver and as we’ve seen that, historically, consumers expect them. In 2019, incentives reached their highest levels ever as the industry needed additional incentives to convert shoppers to sales. 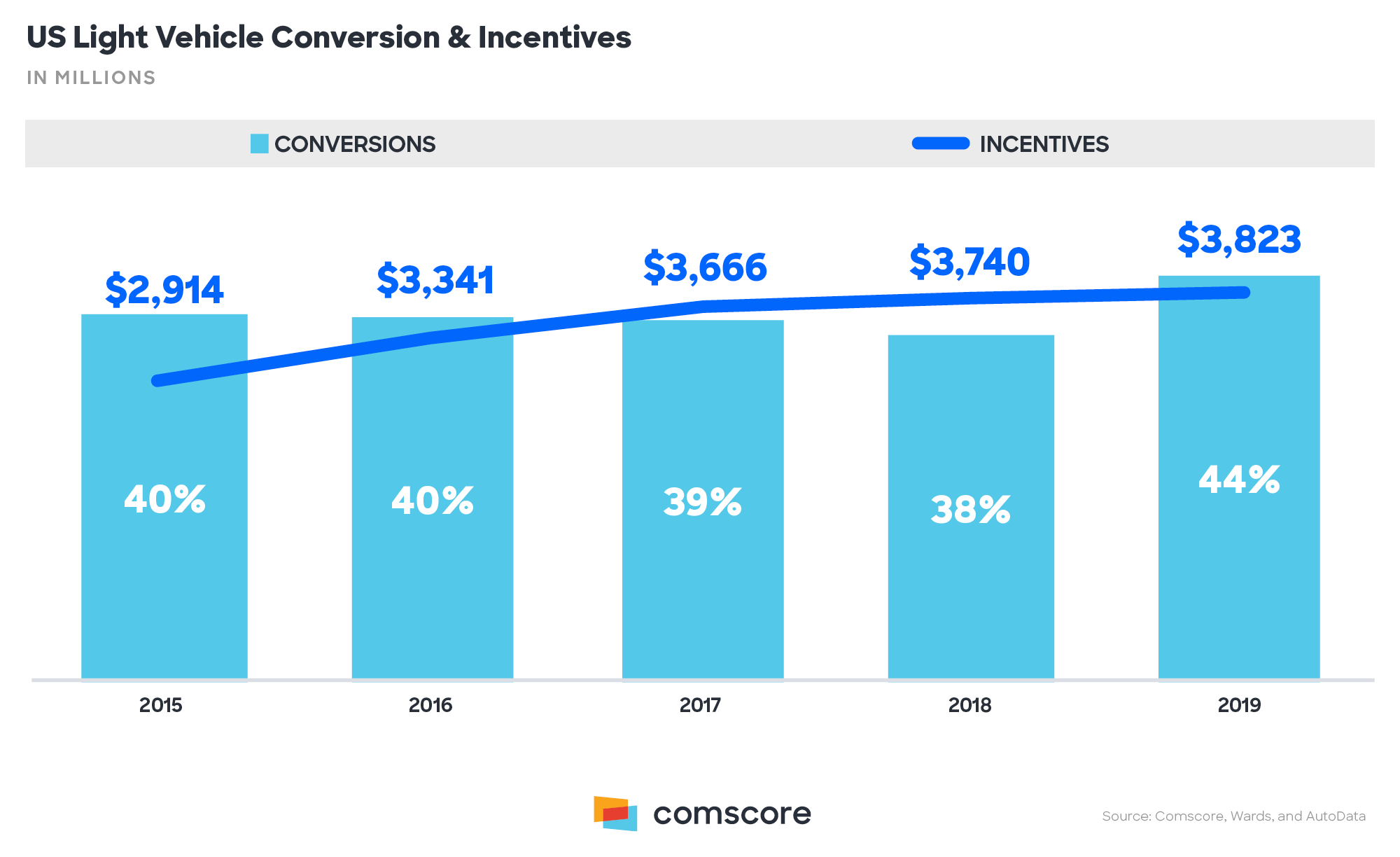 As we look ahead to the next decade, the auto industry will face both green lights and stop signs. The overall economy has remained robust over the past few years and, of all macro-economic indicators, the U.S. stock market has the highest correlation to sales. Essentially when the stock market goes up, so do car sales. We’ve continued to see a strong stock market over the past few years along with strong consumer confidence and low unemployment, which have all helped boost car sales. If the economy continues on a similar trajectory, we can expect car sales to remain strong.

On the flip side, there are three drivers that underpin a potential downturn. One of the biggest is the growing issue of vehicle affordability. According to Edmunds, the average transaction price reached record highs in 2019, approaching $34,000 per vehicle. Additionally, higher incentive spend was needed to maintain strong conversion and to keep sales strong as shopper volume has slowed. A softening of the economy or political uncertainty, especially around tariff increases could have a negative impact on vehicle sales. 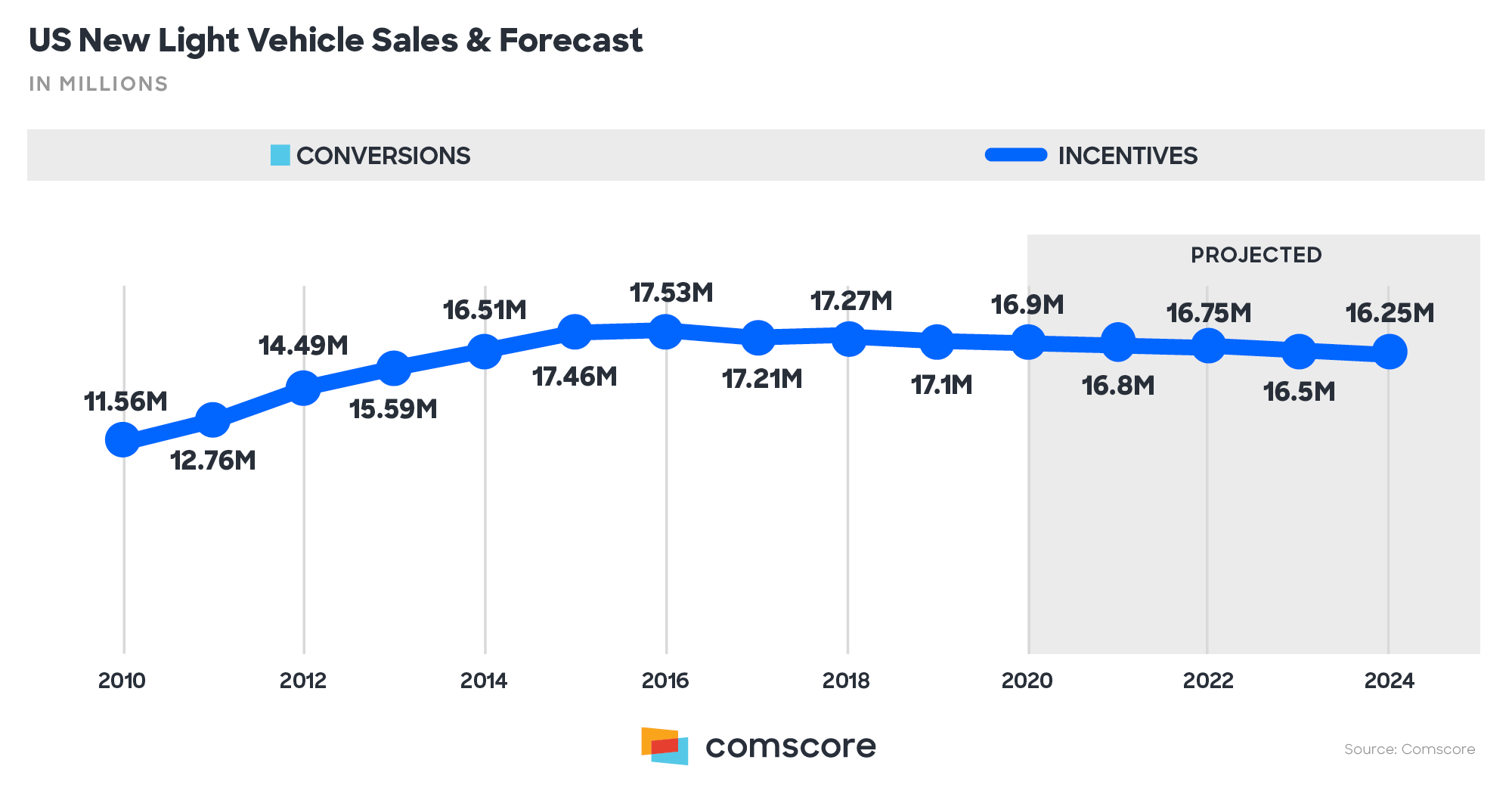 As we kick off a new decade, we believe there is evidence of a downturn on the horizon. We forecast 2020 car sales to be at 16.9 million and that sales will slowly decline over the next five years losing about 100,000 sales per year. This is based on a continued slight drop in shoppers resulting in about a five percent decline in the monthly average with conversion holding stable with continued incentive spend. Sales will remain strong for crossovers, SUVs and trucks but, at the same time, we don’t anticipate those who have strong preferences for sedans to go away any time soon. Our latest sedan blog post, highlights these small car shopper insights.

It’s clear that the industry has enjoyed its heyday and we’re approaching a yellow light. Looking farther into the future to the second half of the next decade and beyond, the industry will face massive disruption from electrification, mobility, and autonomous vehicles. The technology for these advancements is rapidly improving and once infrastructure and legislation catches up the industry, will undoubtedly shift. We anticipate auto sales to be negatively affected at a faster rate as adoption increases.