Key Moments from the Paralympics on Social Media

Key Moments from the Paralympics on Social Media From March 4th to 13th, Paralympic athletes from around the world came together to compete, and the world took notice. It captured the attention of social media audiences – there were over 4 million social actions across Facebook, Twitter, and Instagram on posts mentioning the event.

Not only was there a high level of engagement with content mentioning the Paralympics, but there was a positive reception overall - 98% of comments on Facebook were positive.

While media and publishing pages were responsible for most of the social engagement on content mentioning the Paralympics, a variety of leading brands got in on the action supporting the games, including Polo Ralph Lauren (13.2k actions), Toyota USA (11.6k actions), lululemon (9.8k actions), Sobeys (5.7k actions), and Petro-Canada (3.4k actions). 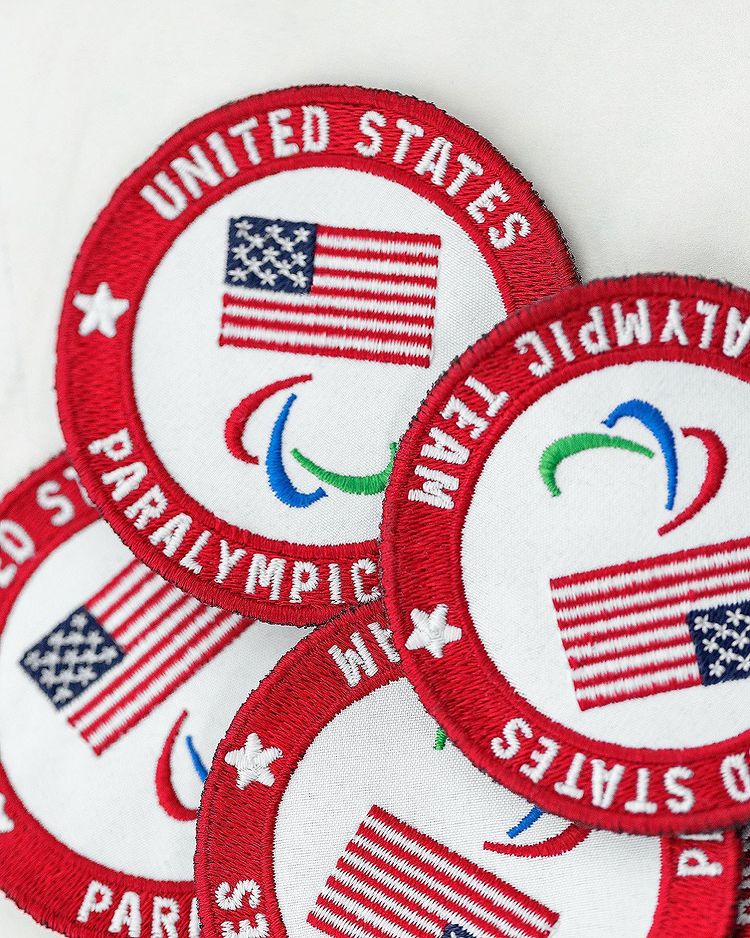 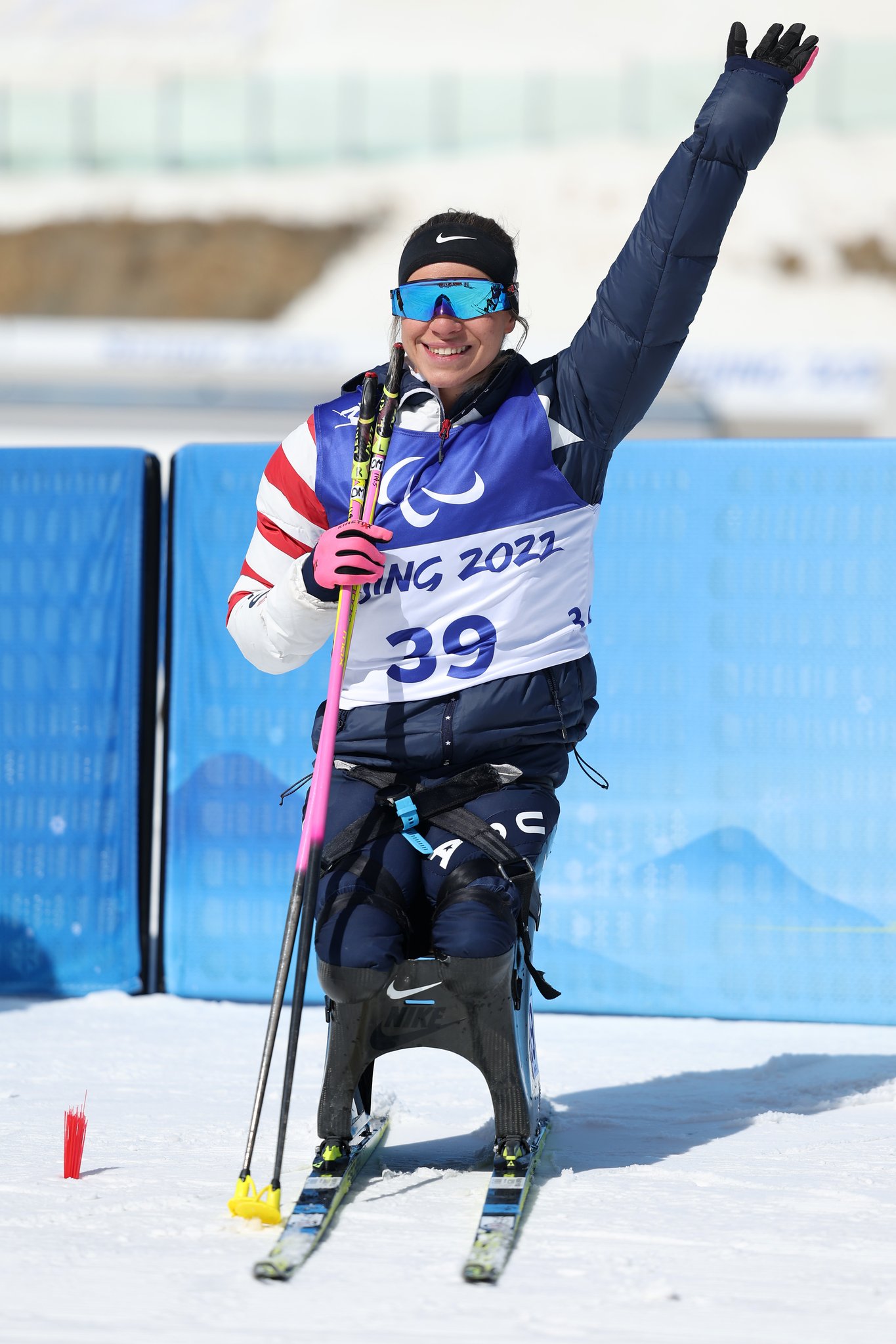 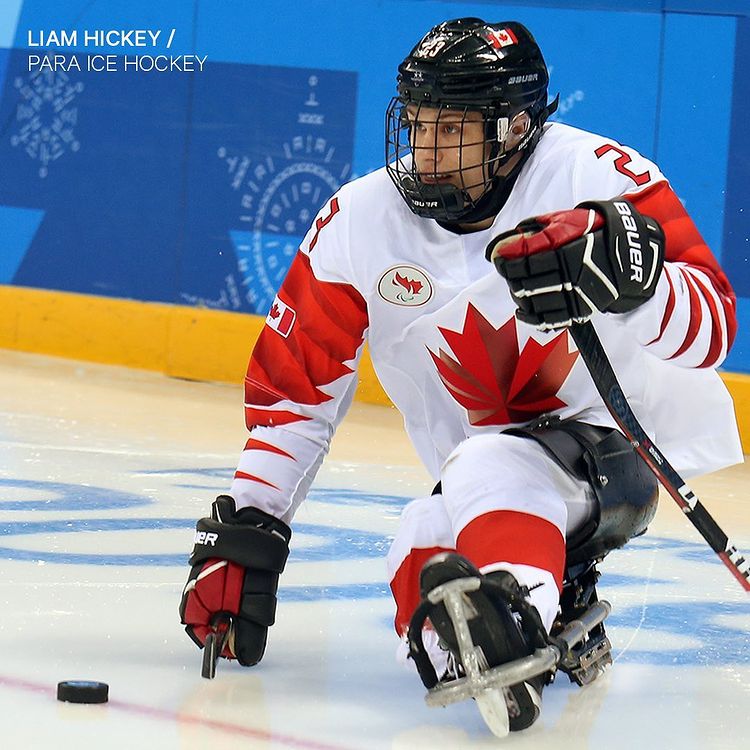 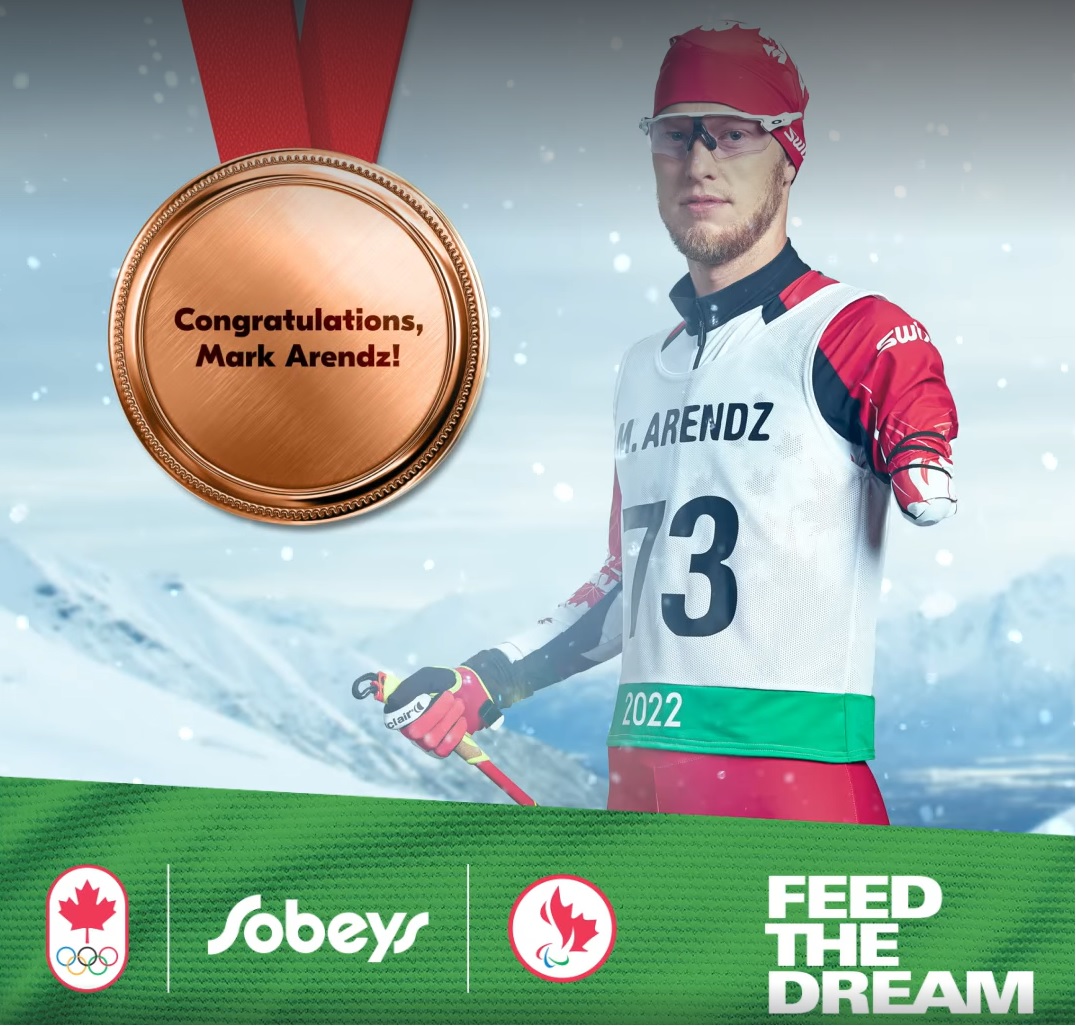 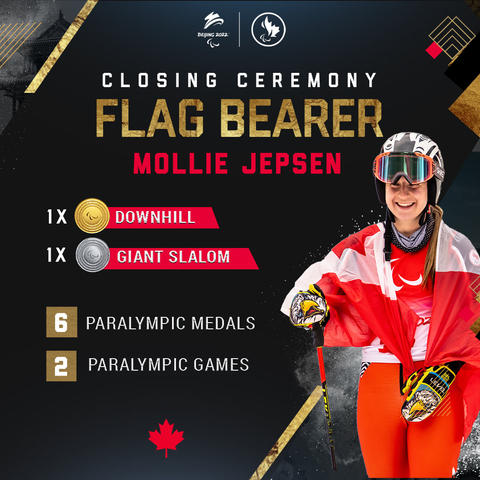 Nordic skier Oksana Masters was the favorite on social media. Posts mentioning her name had more engagement than posts mentioning any other Paralympic athlete. 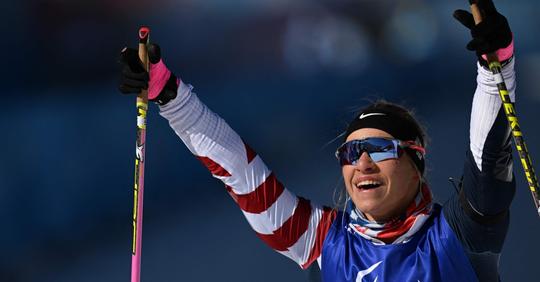 Snowboarder Brenna Huckaby was the athlete with the most engagement on content mentioning the Paralympics on her owned pages with a combined 7.6 thousand actions on Facebook and Instagram. 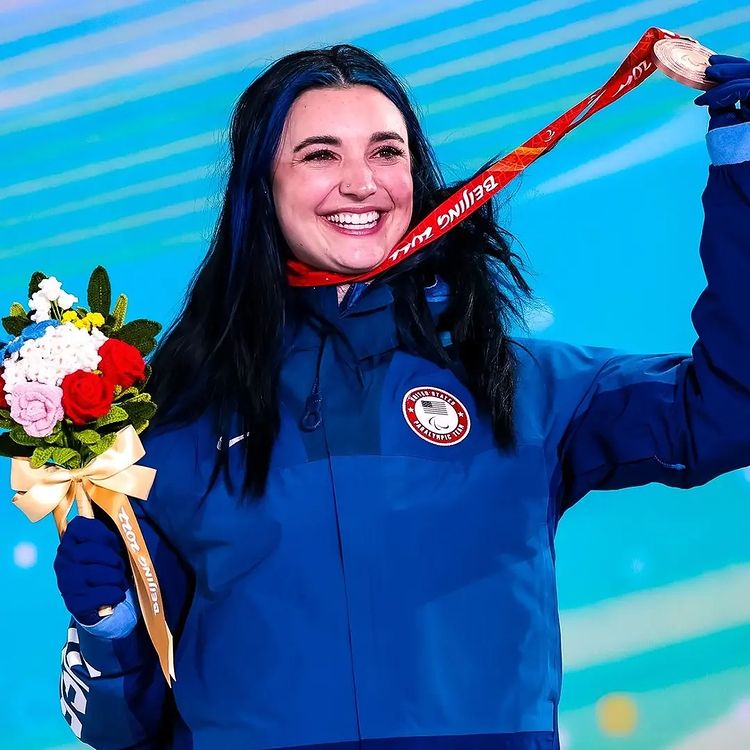 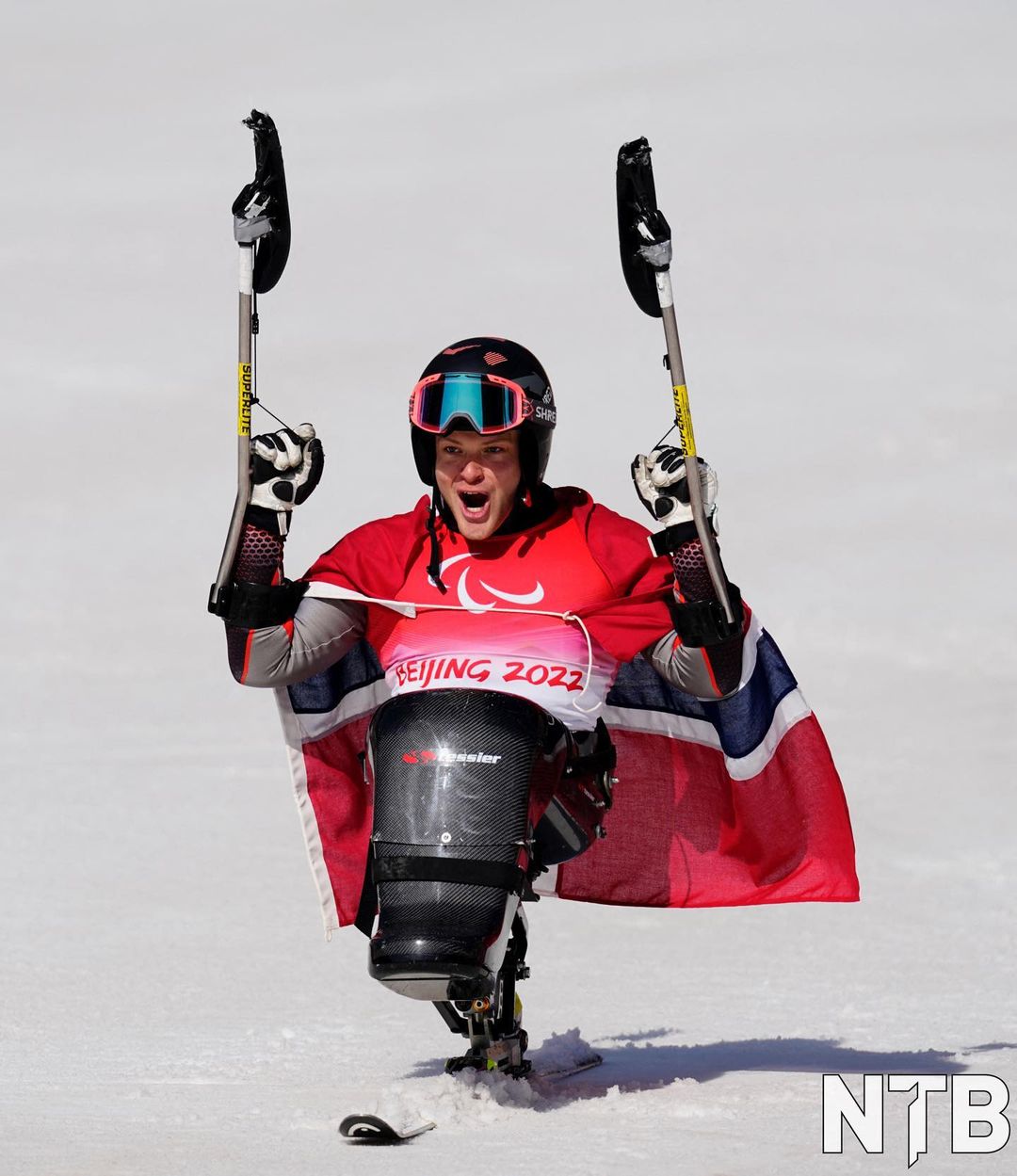 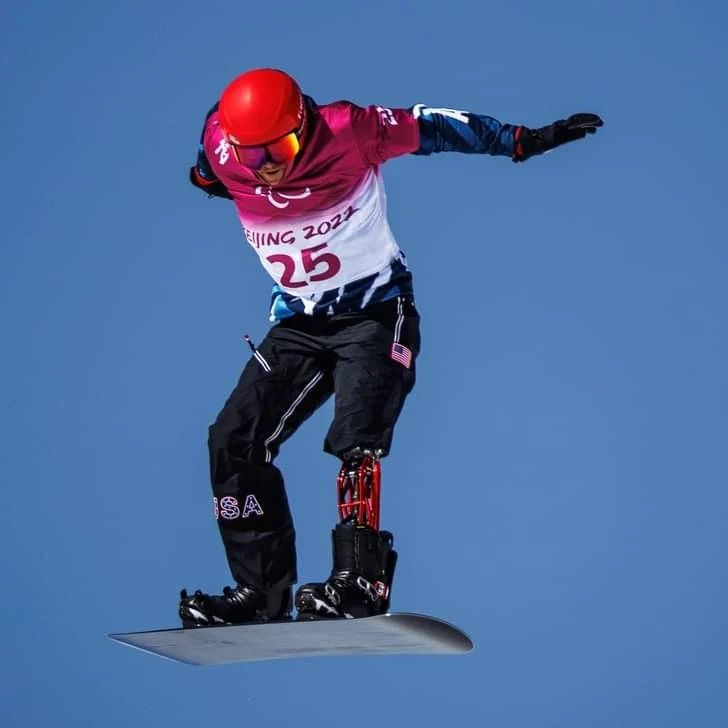 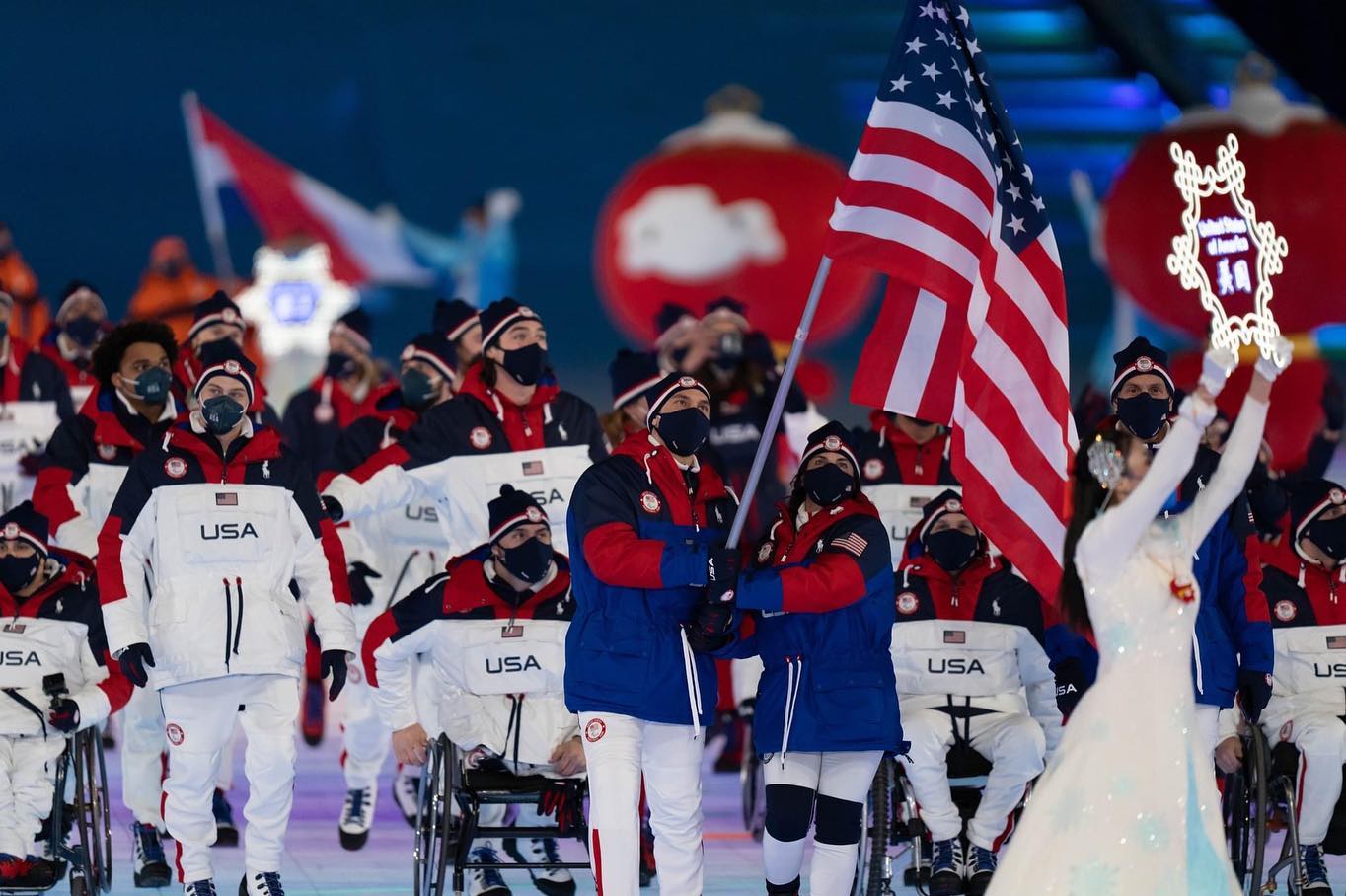 One of the biggest stories of the event was the support for Ukrainian athletes that overcame incredible challenges to make it out of the country and compete. They used their visibility at the games to spread awareness and gain support. The keyword “Ukraine” was one of the top 15 most-used words in posts mentioning the Paralympics, topped only by major keywords like “athlete”, “winter”, “games”, and “gold”. Posts mentioning both Ukraine and the Paralympics had over 775 thousand total social media actions in the period of the games. 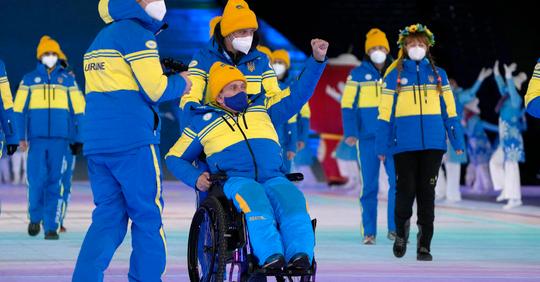 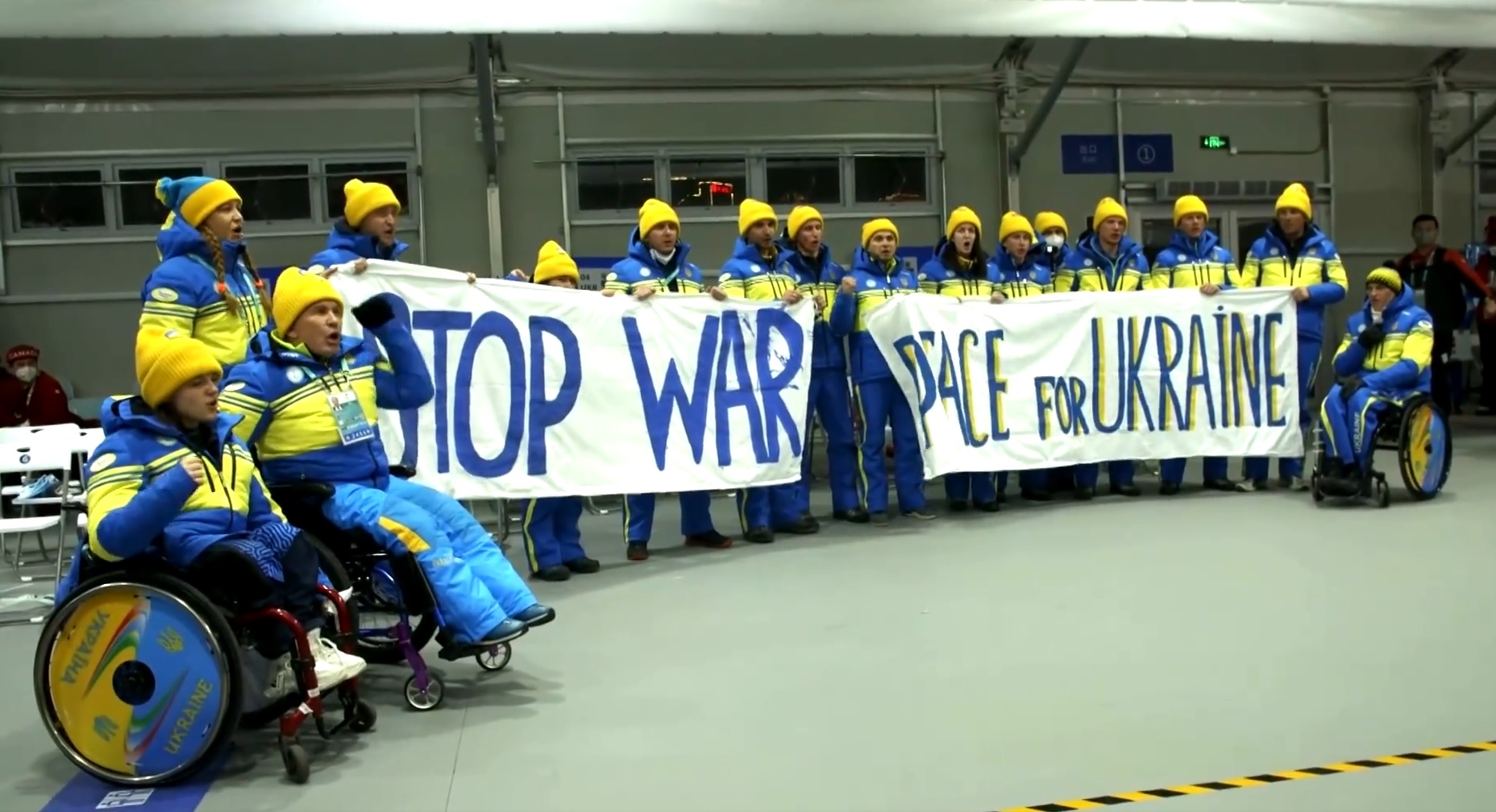 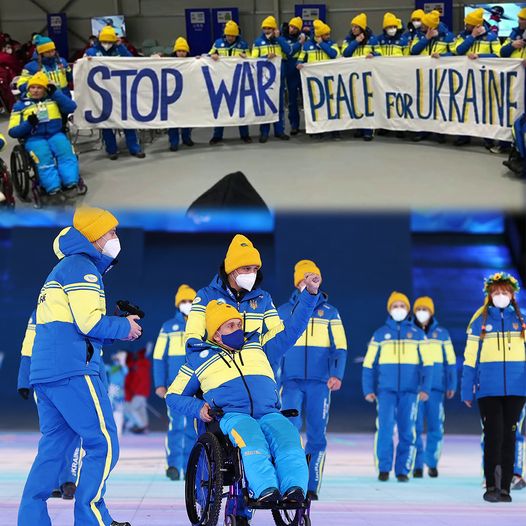 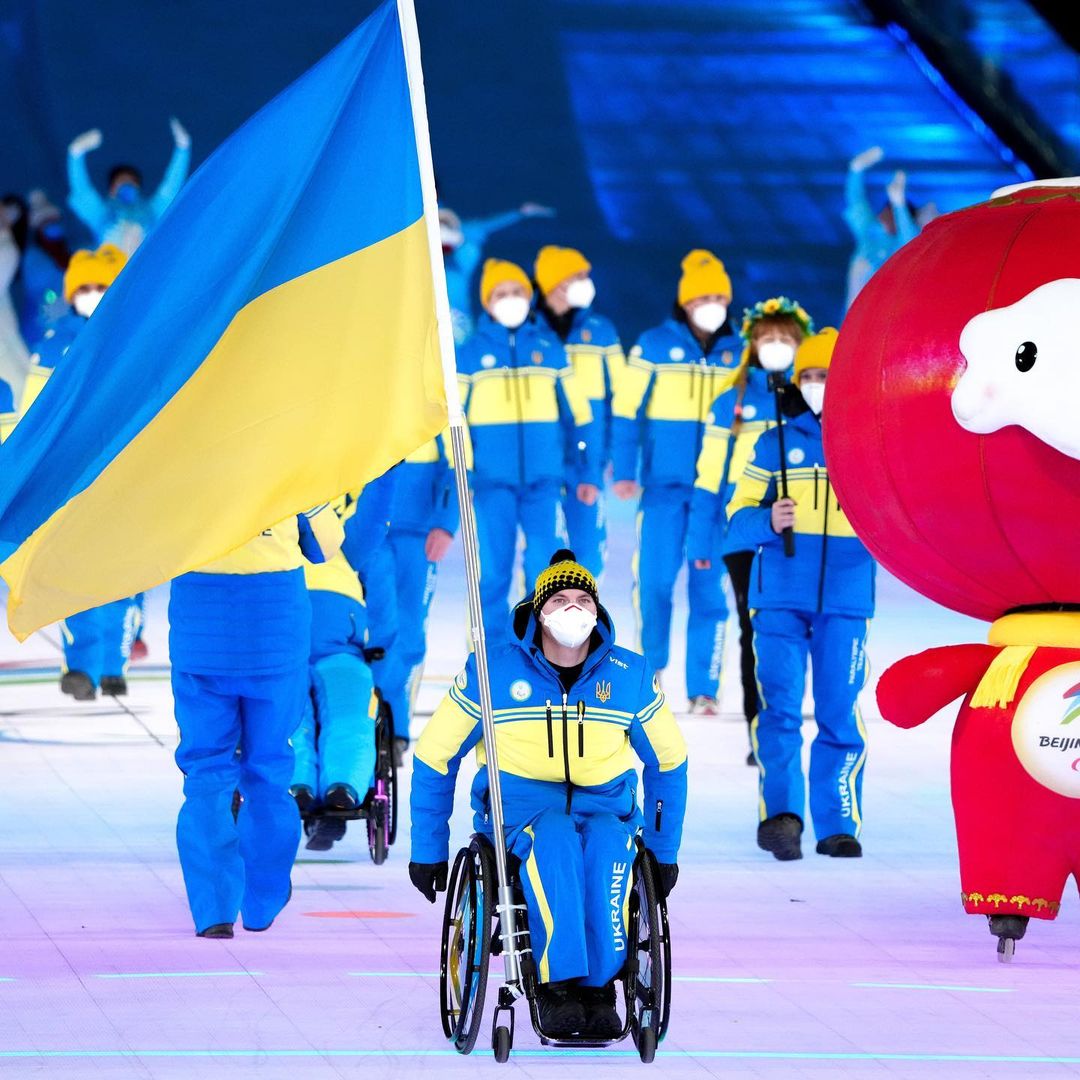 The biggest takeaway here is that the Paralympics is not an event to ignore. Social audiences are interested in and willing to engage with content surrounding the event and to champion the causes that these incredible athletes bring to the world stage.

*Actions refer to the total number of engagements (reactions, shares, comments, retweets, favorites, loves) the specified property or group of properties received during the defined time period across the combined space of Facebook, Twitter & Instagram.