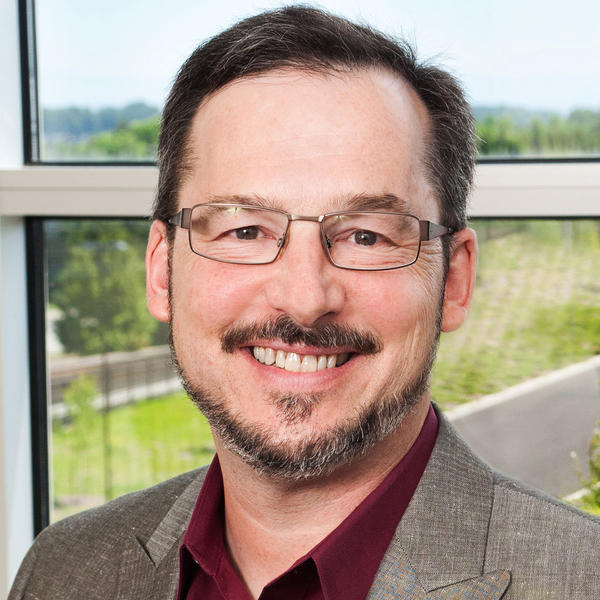 Last Thursday, June 24, 2021, Google published an article that threw much of the online advertising ecosystem into confusion.

This article, by Vinay Goel, Privacy Engineering Director on Chrome, provided an update to the previously-announced timeline for the end of support for third-party cookies in Chrome. Goel’s piece moves the date of the much talked about “cookieclysm” (or “cookiepocalypse”?) from early 2022 to a period “starting in mid-2023 and ending in late 2023”. Because Comscore is already well on the way to developing measurement solutions that use only privacy-preserving methods and data sources, this news does little to affect Comscore’s roadmaps. Comscore will continue to offer innovative measurement solutions that demonstrate the value of online advertising while at the same time continuing to recognize and protect consumers’ right to privacy. The purpose of this article is to explain Comscore’s recent methodological progress and how it already anticipates the Chrome changes. To Comscore, the “cookieless” future is already here.

Because so much of journalism is reported without context or history, the present blog comes with a companion piece that explains how we got here. Industry insiders will generally already understand what I say in the other paper, but it may help a range of readers to interpret all the noise around the Google announcement last week.

As I argued in an earlier blog, Comscore supports the trend to greater privacy protections for web users. The fundamental problem with third-party cookies is that there is no universal method to record and communicate a user’s preference to a cookie. Downstream actors, including measurement providers, are therefore unable to see, let alone accurately and reliably act upon, the declared preference of the user behind the cookie. Comscore has long recognized this problem and has been planning alternative methodologies to address it.

Despite the postponement that the Chrome announcement suggests, Safari and Firefox have already been rejecting third-party cookies by default for years. The privacy-focused future is already here for a significant portion of online users (worldwide, non-Chrome users account for about one-third of web activity according to Comscore’s measurements for May 2021). In addition, laws and regulations like the European Union’s ePrivacy Directive only allow the use of third-party cookies when there is explicit, affirmative consent for the use cases authorized by the user. As companies strive to comply with these policies, the deprecation of third-party cookies is already here, more so than many people realize. It's less a question of Google adopting this-or-that practice, and more about complying with already-existing regulations, today. Comscore’s mission is to report on all media content and has already adapted measurement and methodologies to account for these environmental changes to ensure complete audience representation regardless of browser settings or local laws. An example of Comscore’s preparedness for the future world and ability to use innovation with privacy-centric data assets to lead the market forward is our Predictive Audiences solution for contextual audience activation.

Last week (on the same day as the Google announcement) there was also a press release from the  Association of National Advertisers (ANA), which was lost among all the swirl about the Chrome news. The ANA press release, which is available at  this link, states that Comscore will be working with the ANA on a pilot test of a probabilistic method for assigning identities called Virtual-people IDs (VIDs) in the US, including measurement of both content and advertising, and both online and television. This is a major step toward a truly privacy-preserving web, and underscores the fact that work toward privacy-safe, advertiser-valuable measurement solutions is happening now, and don’t have to wait for Chrome to do this or that. If you want to know why ANA chose to partner with Comscore, well, you’ll just have to ask them. But it certainly is not because we are unprepared for the privacy-focused future.

Based on the realities of the present and foreseeable privacy environment, it will not be enough to replace third-party cookies with a different identifier – a “biscuit”, say* – that has all the same properties. Such an identifier will inevitably suffer the same fate. Instead, the industry in general, and Comscore as a measurement provider in particular, must address user privacy head-on when developing methodologies to add reach, demographics, ad-response attribution, and other contextual metrics to the raw tonnage coming from ad servers or site analytics.

The fact that Google’s various announcements have caused other players in this space to take pro-privacy positions like Comscore’s is to the benefit of most of the industry. Some companies may fail to adapt, but it is time for the industry to recognize consumers’ legitimate right to privacy by offering alternatives that preserve ad revenue while also protecting that privacy. Last week’s announcement of the delay to the Chrome timeline does not alter Comscore’s roadmap; we have been and will continue to actively develop a new approach to privacy-focused online measurement: PXM.

Over the last year and more, we have developed a working proof-of-concept (POC) model of the VID methodology. My colleague Jukka Ranta has represented Comscore in many past WFA meetings on the WFA’s cross-media measurement proposal, and together with our colleagues in Engineering, Panel Science, Operations, and Infrastructure, we have begun to develop Comscore’s next-generation measurement approach, called PXM, a carefully-chosen acronym where each letter stands for something important: the P is for Privacy, the X is for cross-platform (or x-platform), and the M is for methodology, because that’s what PXM is: it’s a methodological architecture for cross platform privacy-preserving measurement that will become the foundation of all our products.

So, what is PXM, and how does it work? On the digital side, it uses probabilistically assigned identifiers to group traffic from different publishers and platforms into aggregations whose behavior resembles that of real persons, as observed on our online panels (both computer and mobile). These aggregation sets are labeled with “PXM IDs”, similar in spirit and function to the VIDs of the WFA proposal. And, crucially, they are interoperable with the “true” VIDs, in the sense that if one publisher wants to use PXM, and a different publisher instead prefers to use the straight-up WFA VID approach, then PXM will function with both, and will be able to deduplicate properly across the two publishers, assign consistent demographics, etc. PXM, like most Comscore methodologies, is based as much on statistical inference and modeling as it is on direct observation. For reasons I have  discussed elsewhere, direct observation via traditional panels is no longer sufficient for almost anything. Unlike previous generations, people today tend to refuse to participate in measurement when asked, which means we need more modeling than ever before. PXM uses all the information it can. In certain steps, for example, it uses Bayesian approaches, starting with an informative “prior” distribution of whatever observable is to be estimated. Then as further information is collected, the distribution is updated to produce a more finely tuned “posterior” distribution that takes the new information into account. The  companion piece gives an example of this conceptual framework.

PXM also requires close integrations with publishers across the open web, as well as with the walled-garden platforms. It includes several different options for integration, depending on a publisher’s appetite for in-house processing (including auditor oversight), or partnership with a third party such as Comscore to enable measurement with less effort. The work to integrate with publishers and platforms across the web must continue at full speed. In parallel, Comscore is embarking on an initiative to improve the data collections from our panels, as well as redesigning our campaign measurement approach to collect additional data from the pages where ads are served.

The takeaway here is that Google has played a positive role in focusing attention on privacy, and Comscore is ready to partner with industry bodies to implement forward looking privacy-preserving measurement solutions, both shared and proprietary.

If you would like to engage in a dialog on these matters, please reach out to me at mvinson@comscore.com.

* "A cookie by any other name would violate privacy as sweet” as Shakespeare so eloquently did NOT say.