The last few years have seen fierce competition for the Social Media crown. New and upcoming entities have emerged in the market, tackling digital networking in different ways. However, among the Millennials in the UK, one of the largest demographics and the first “digital natives”, no other provider has been able to undermine Facebook’s dominance. 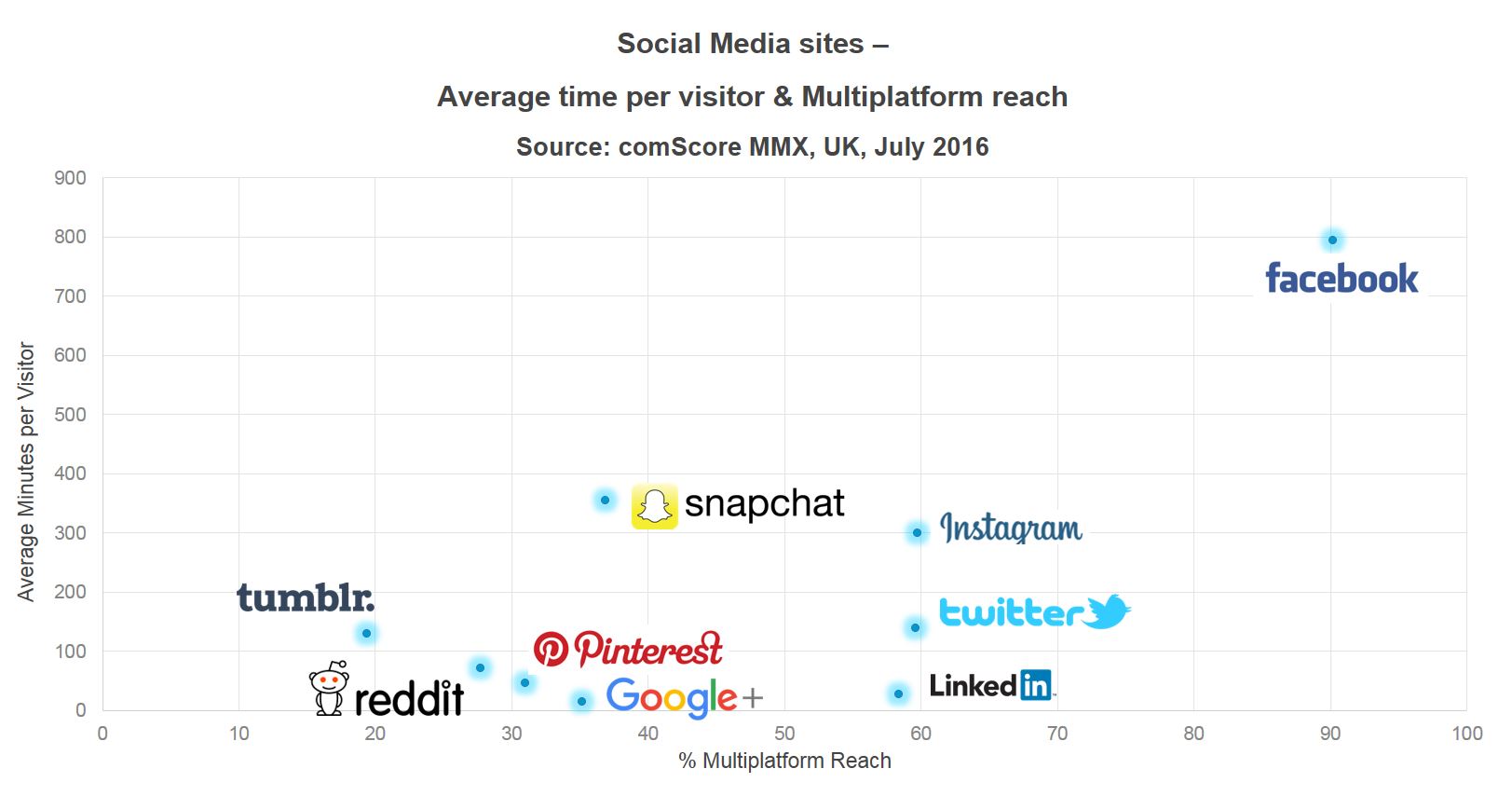