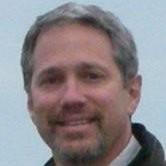 Over the past few years, the non-luxury sedan market has faded into oblivion as new vehicle shoppers focus on SUVs. We took a look at Comscore new vehicle data, to showcase why this market will survive and buyers overall preferences when it comes to smaller cars.

Unless you’ve been hiding under a rock the past few years, you’ve no doubt heard the news that the non-luxury sedan market is going the way of Geo — fading into oblivion as new vehicle shoppers focus instead on SUVs. Dodge has given up trying to compete while Ford and Chevrolet are phasing out their small, midsize and large sedans and putting their new product resources against various crossovers and SUVs (not to mention autonomous and electric vehicles).

And what about the people who actually prefer a sedan over its crossover alternatives? Are small cars still popular among new vehicle shoppers? To answer those questions, we took a look at Comscore’s new vehicle shopper data, which comes from a proprietary database that examines online shopping behavior based on engagement with key lower funnel shopping tools on third-party automotive shopping sites such as Edmunds, KBB, Cars.com, etc. Sedans continue to be among the most shopped models market-wide in 2019. In fact, Honda Accord, Honda Civic and Toyota Camry have consistently ranked among the top five most shopped models in 2019, with Toyota Corolla among the top 15. 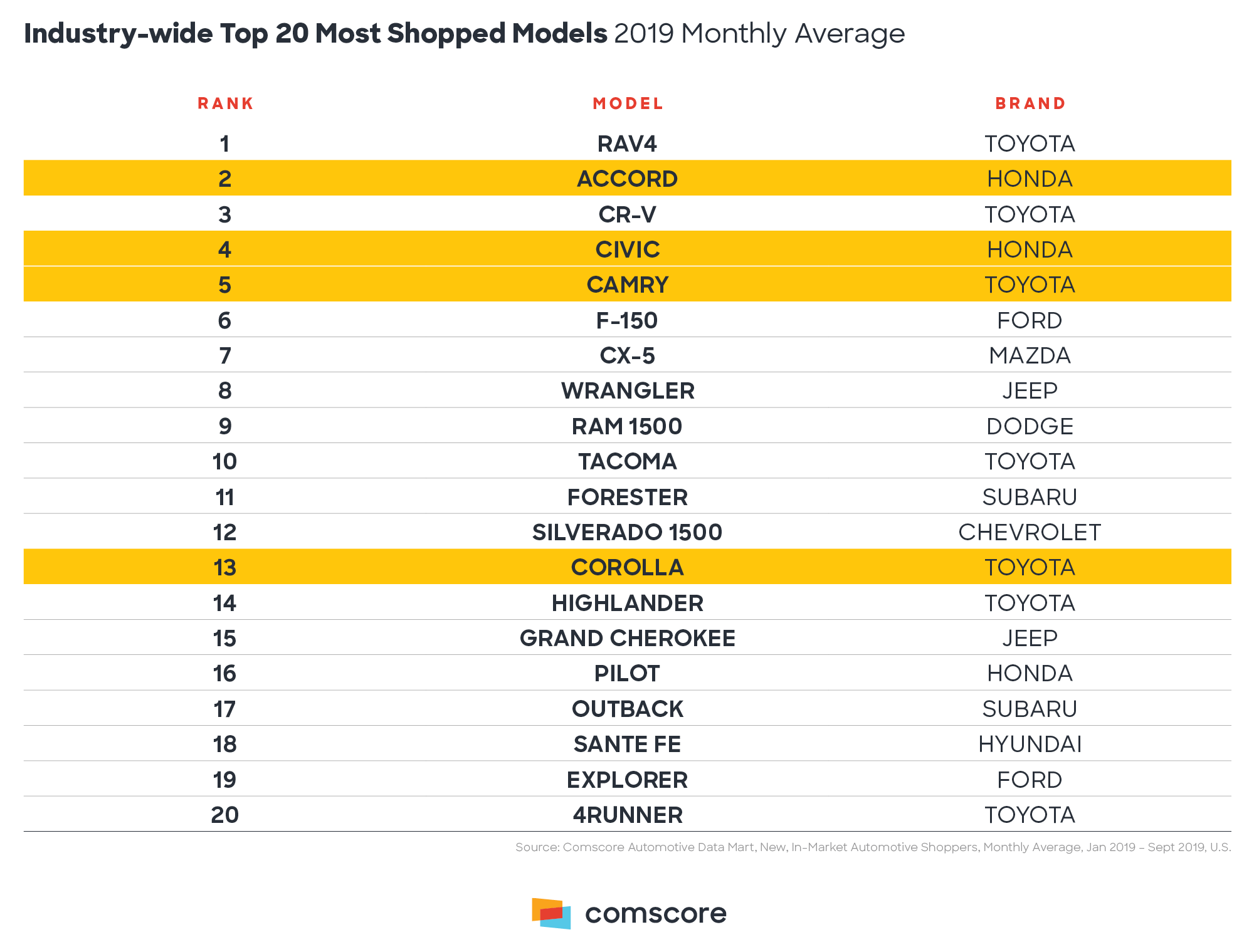 Ok, I know what you’re thinking, what about the other brands? You’re only showing me Hondas and Toyotas. Well, here are a couple of interesting facts:

Segment shopper volume for small and midsize sedans has remained strong in 2019, averaging around 400,000 to 500,000 shoppers per month. 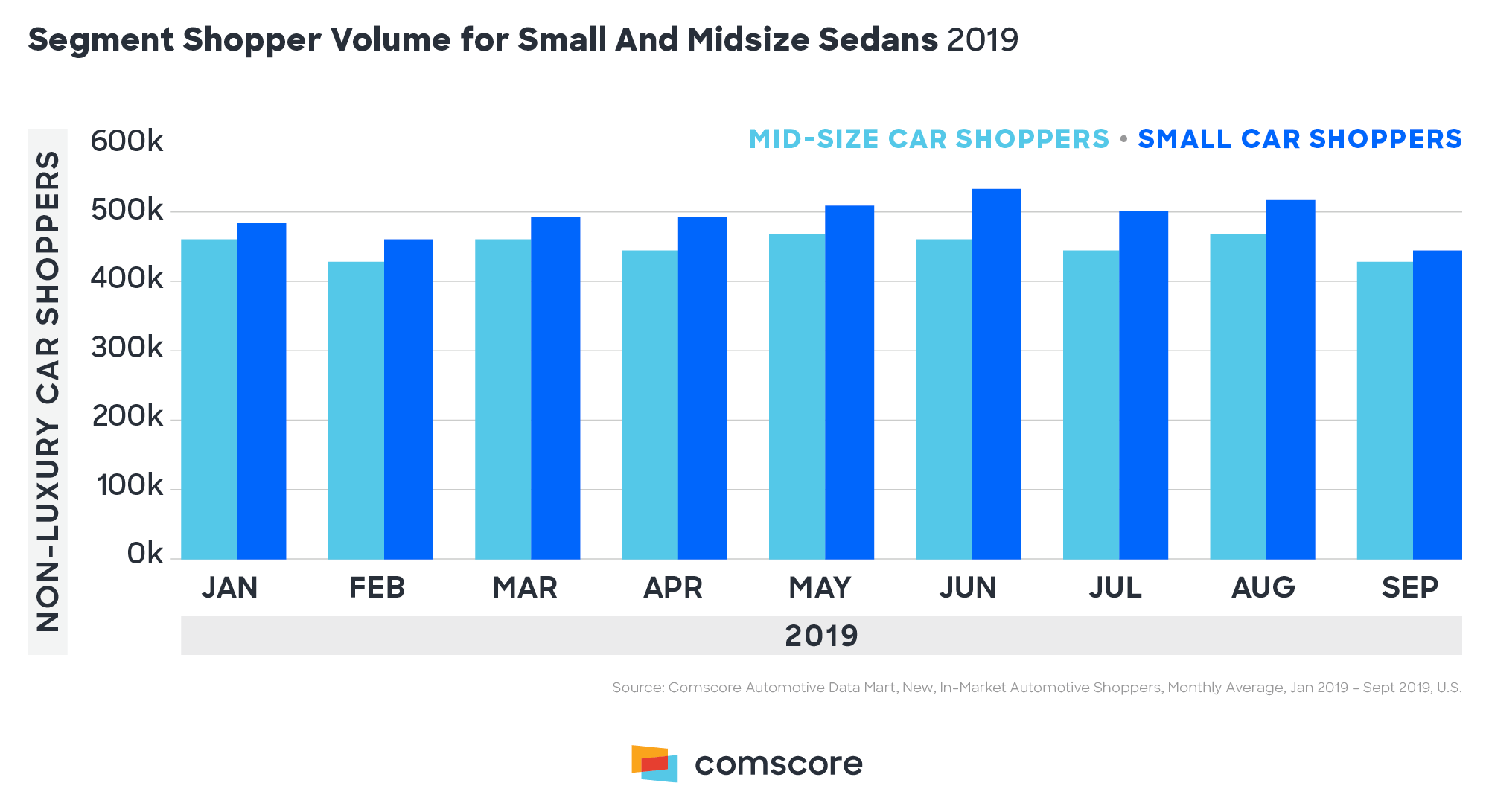 Seven out of 10 non-luxury car shoppers shop ONLY a non-luxury car! SUVs, crossovers and trucks don’t make their consideration set. 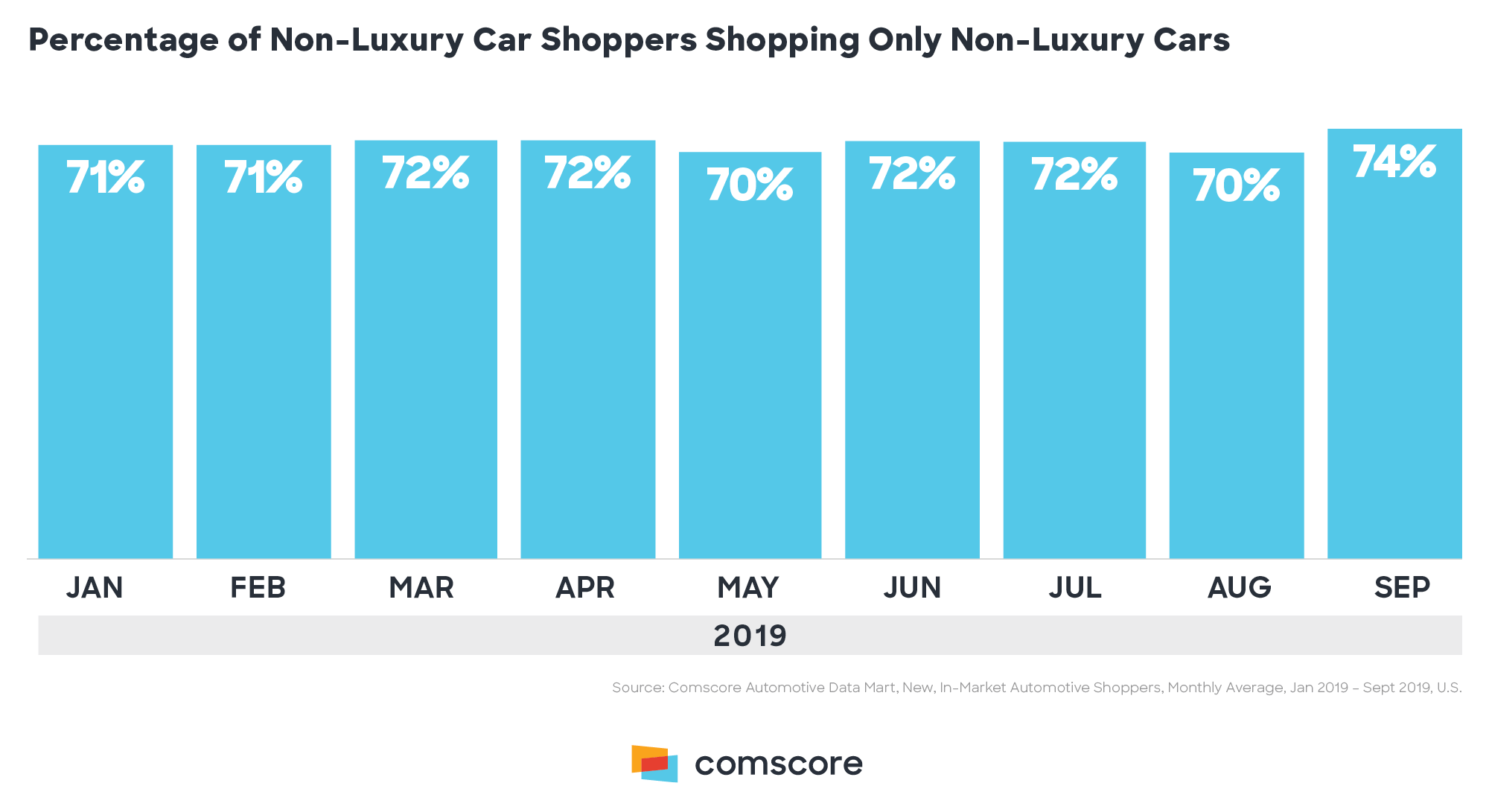 While shopper volume has remained strong and non-luxury sedan shoppers are focused on cars during the shopping process, we are seeing sales decline – even for Honda and Toyota. Much of this is due to the fact that non-luxury sedan inventory is down in 2019. Midsize segment inventory is down nearly 20 percent from January 2019 while Compact inventory is down 23 percent, according to Wards. As nameplates disappear, dealer lots become less populated and shoppers are forced to look elsewhere. But are those shoppers looking at SUVs and crossovers? Sure, some are, but remember 70 percent shop ONLY another non-luxury sedan. Just take a look at the top midsize sedan nameplates. For each, the top 10 natural cross-shop list (other models shopped among those who shopped that particular model) is littered with other sedans, with Camry and Accord at or near the top of the list. No doubt they’re considering a sedan when in market for a new vehicle. 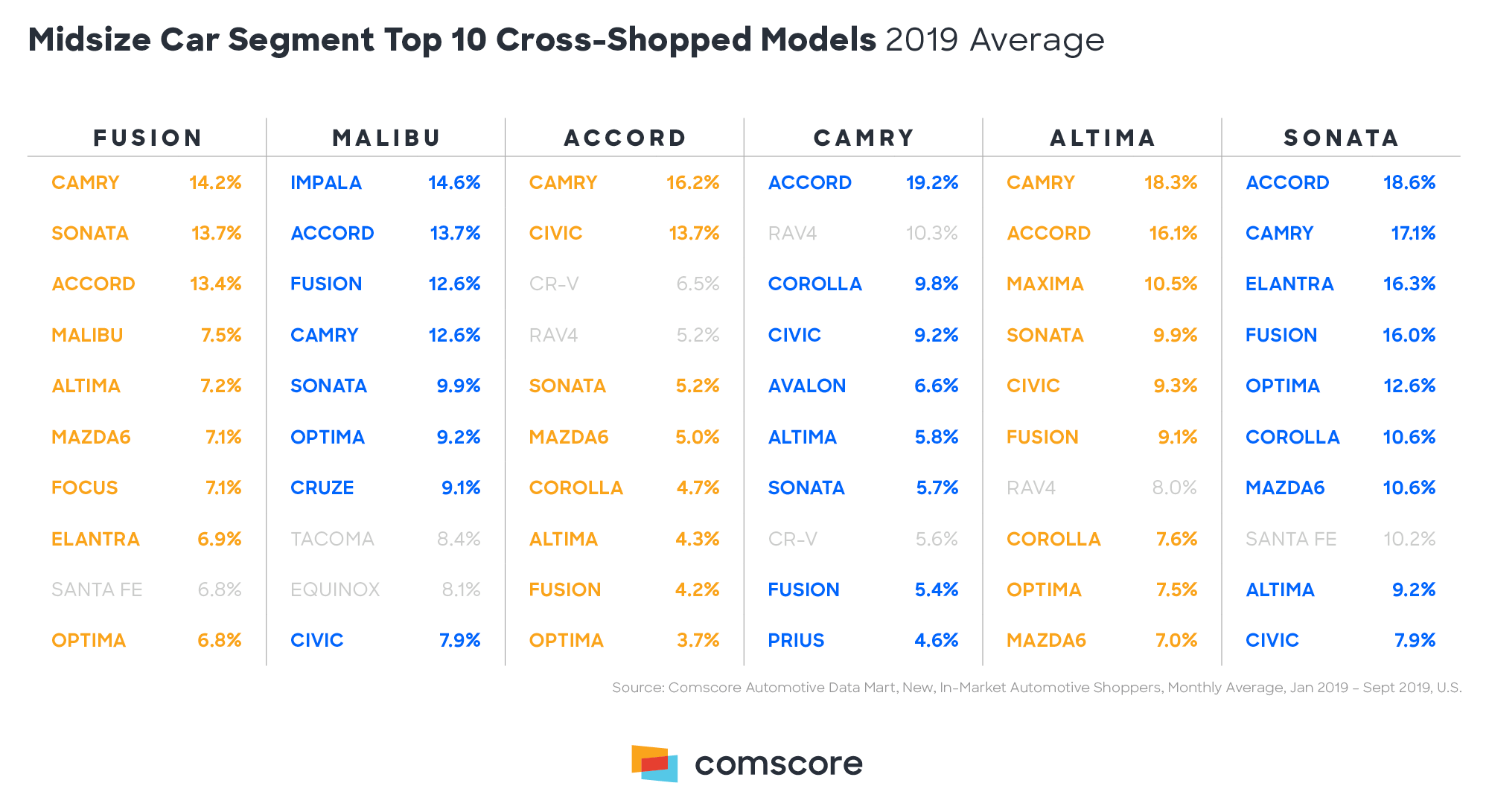 The question then becomes, when the domestic models are no longer available where will those shoppers go? And who will benefit? In 2019, from January through September, 289,000 Focus, Fusion, Cruze and Malibu models have been sold. Annualized, that’s 385,000. And that’s just those four models. That’s a lot of volume. And while today those shoppers still have a model to purchase (with the exception of Focus) that won’t always be the case. Honda and Toyota are well positioned to capture much of that volume. Accord and Camry are typically at the top of the list of midsize shoppers while Civic and Corolla also garner significant interest. All four models are heavily shopped market-wide and high on the consideration set of competitive shoppers. With nearly 400,000 units at stake, that’s where Comscore can help. Understanding the competitive environment and the shopping behaviors of yours and rival shoppers can help you identify competitive opportun ities that can drive conquesting efforts and lead to increased sales. Make data driven decisions based on actual customer behavior in a timely manner that will impact your business. It’s not just Honda and Toyota that stand to benefit. What does even a portion of those 400,000 units do for Nissan? Or Subaru? Or Hyundai? Conquesting a fraction of that volume could catapult a brand into new territory and bring in much coveted new owners. Comscore can work with you to develop those strategies and identify and capitalize on industry shifts. So just as Mark Twain’s premature death was an exaggeration, so too are the premature reports of the death of the non-luxury sedan segment. It will survive. It likely won’t be at the volume levels of a few years ago, but with smart planning and execution, those who remain have an opportunity to add volume from those who still prefer a good old-fashioned car.