Comscore today released our latest white paper, entitled The Economics of Online Advertising: How Viewable and Validated Impressions Create Digital Scarcity and Affect Publisher Economics. The purpose of this paper is to explore the economic factors currently driving the online advertising market, which operates with unconstrained supply of ad inventory and to contrast this with how the introduction of a new and better standard of ad validation promises to change the fundamental supply-and-demand equation and create value for the industry.

While digital media has continued to grow over the years, a variety of factors have also inhibited that growth. The current online advertising ecosystem has in many ways become very complex, featuring a multitude of players in a crowded value chain, with limited transparency as to which ads were visible and where they appeared. Unlike other forms of media, in digital it’s possible (even common) for ads to be served but not appear in front of a consumer. In fact, some served ads never make it into a consumer’s viewport, and are therefore never have the chance to be seen. In addition, the cost of producing an incremental digital ad is either zero or near zero. These dynamics have created an unlimited supply of display ad inventory with a gaping inability to differentiate high quality inventory from low or no quality inventory.

Much of this can be attributed to the “served impression” standard, which has historically been the basis of buying and selling digital ads. While it’s understandable that this came to be the currency as there were no better alternatives, the reality is that when each of the players in the ecosystem gets credit for an ad simply being served as opposed to actually being viewable by a consumer (and validated as being served legitimately in the intended geography and in a brand safe environment), the incentive is to promote quantity over quality. The result is that the average web page is cluttered with ads in every corner of the screen, many of which never have the opportunity to make an impact. Low quality or non-visible ad impressions leads to weaker campaign performance, providing advertisers less incentive to advertise and ultimately leading to lower CPMs for publishers. 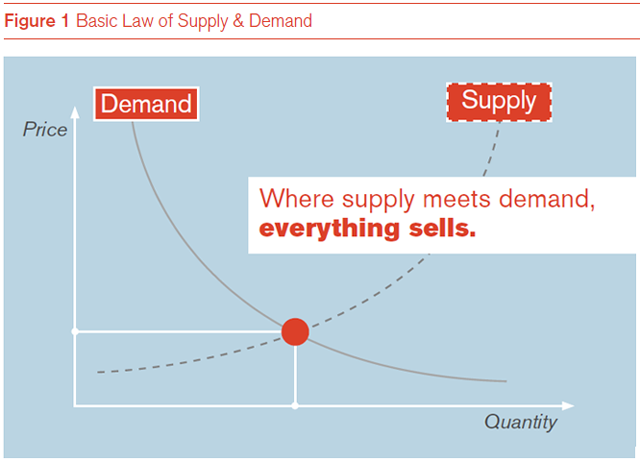 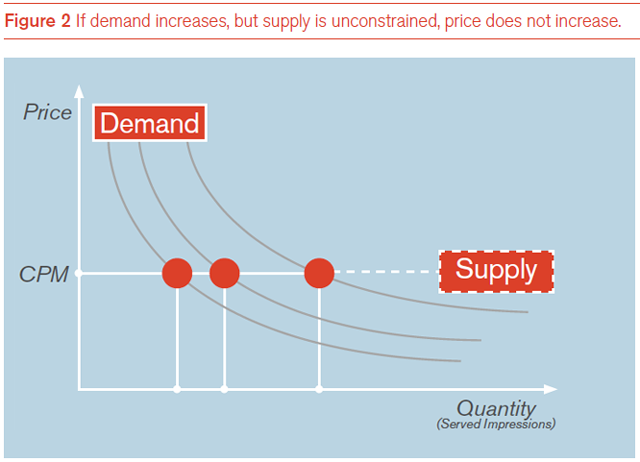 With Comscore’s introduction of validated Campaign Essentials™ (vCE) in January 2012, we set out to radically improve and simplify the measurement of display ad campaigns by determining when an ad is actually viewable, delivered legitimately to consumers absent non-human traffic, in the right geography and in a brand safe environment. When ad campaigns are validated across these dimensions, advertisers can ensure that the only ads being counted are the one with an ability to impact their target audience and that their campaign performance is not being polluted by the existence of wasted impressions. Having greater confidence in the medium helps advertisers justify increased investment in digital.

For publishers, the increased transparency around the viewability of certain ad inventory incentivizes them to remove ad clutter and optimize their design to deliver an improved aesthetic for users and a better canvas for advertisers. This increased transparency will also enable publishers to ‘unearth the gold below the fold’ and better monetize their existing inventory, particularly those ads which appear further down the page but still draw a strong audience and maintain high viewability.

The long-held promise of digital is that as the most measurable of all media it would inevitably pull advertising dollars from print and TV. While it has clearly been able to do so from print, the same cannot be said of TV, in part because of the uncertainty that has continued to surround the performance of digital ads. With validated impressions and validated GRPs, the digital channel now offers metrics that are truly cross-media comparable with TV because ad impressions are predicated on the same ‘opportunity to see’ standard. With consistency across media, dollars can flow more easily towards the media that are delivering the greatest ROI.

It’s time for digital to get its fair value as an advertising medium, and that will only happen through improved transparency and better accountability for the ads that are delivered. Embracing digital scarcity will necessarily change the supply-and-demand equation for online ads, and with it the fundamental economics of an industry ready to realize its full potential.