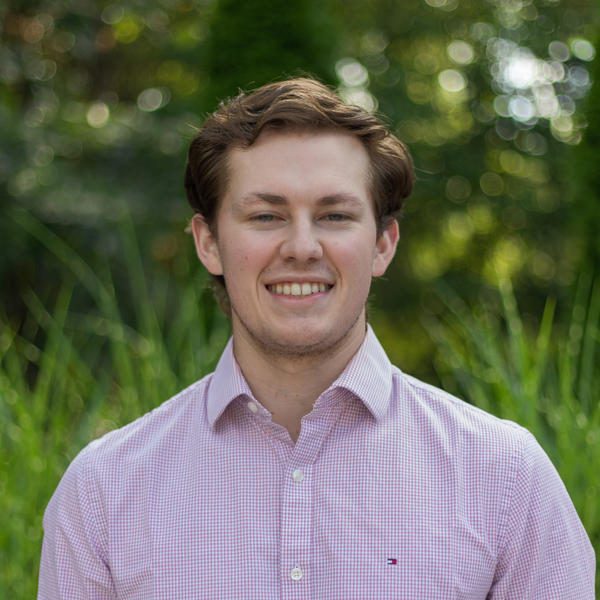 NYC is known as the city that never sleeps, which rings especially true when it comes to their 2 local baseball teams playing in the subway series

New York has continually ranked as the number one television market in the US, and stands firm in this position, with an average audience of 3.7M for the week of August 22-28. Large markets continue their success on the west coast, as Los Angeles dominates across all core social media metrics. 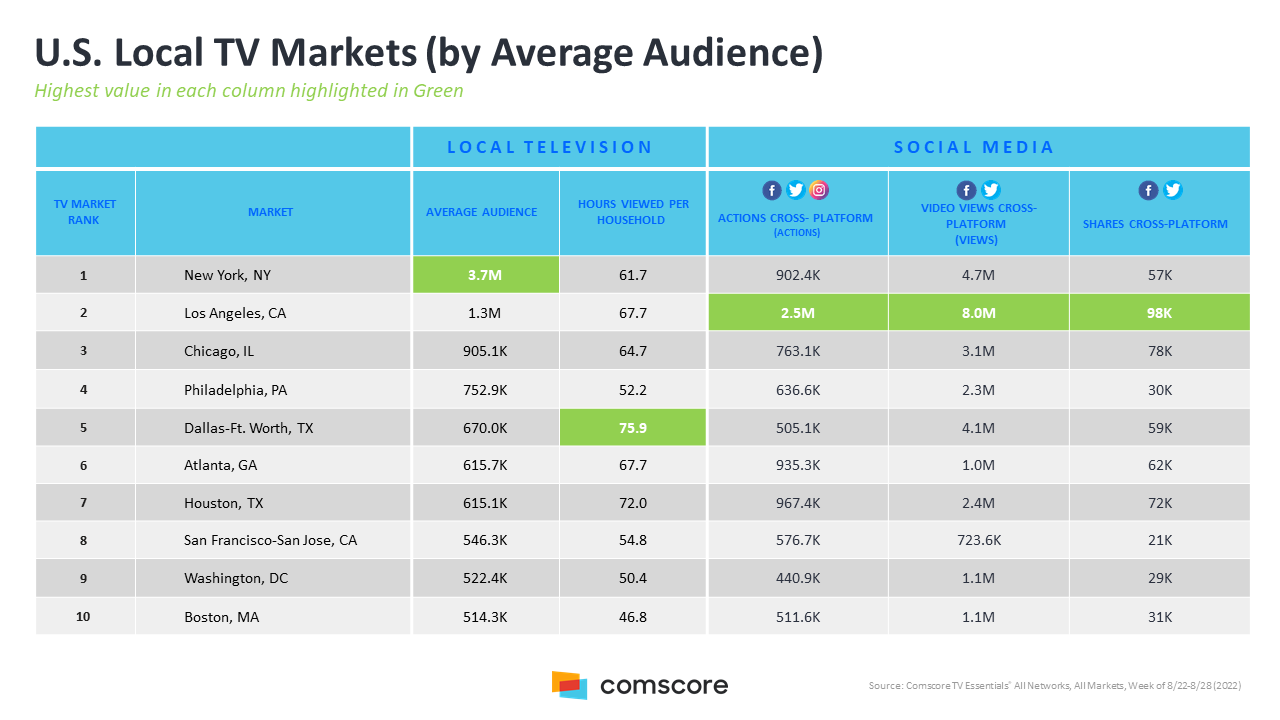 Key Insights: New Yorkers tuned in to both support their NFL teams this week, and to stay informed, as multiple news broadcasts performed earned high audiences throughout the week. 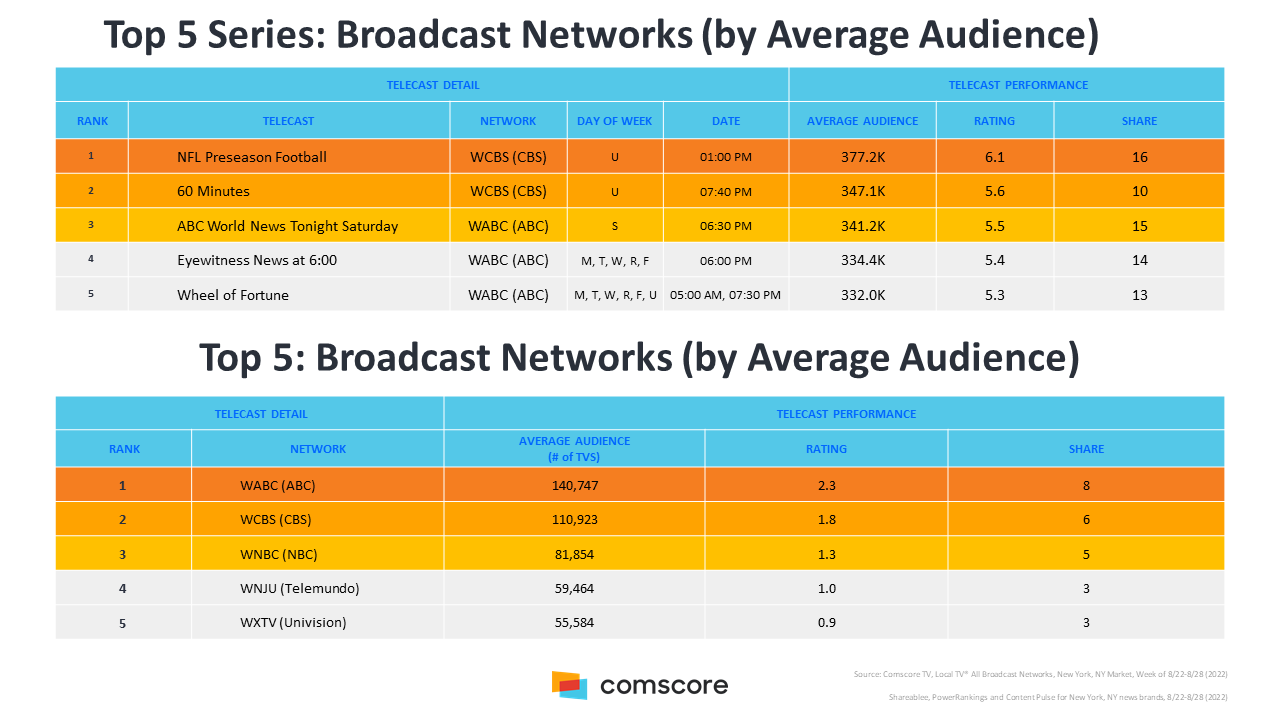 Key Insights: Yankee’s Baseball telecasts swept all other telecasts in this period, while FOX News Channel performed best across the city. 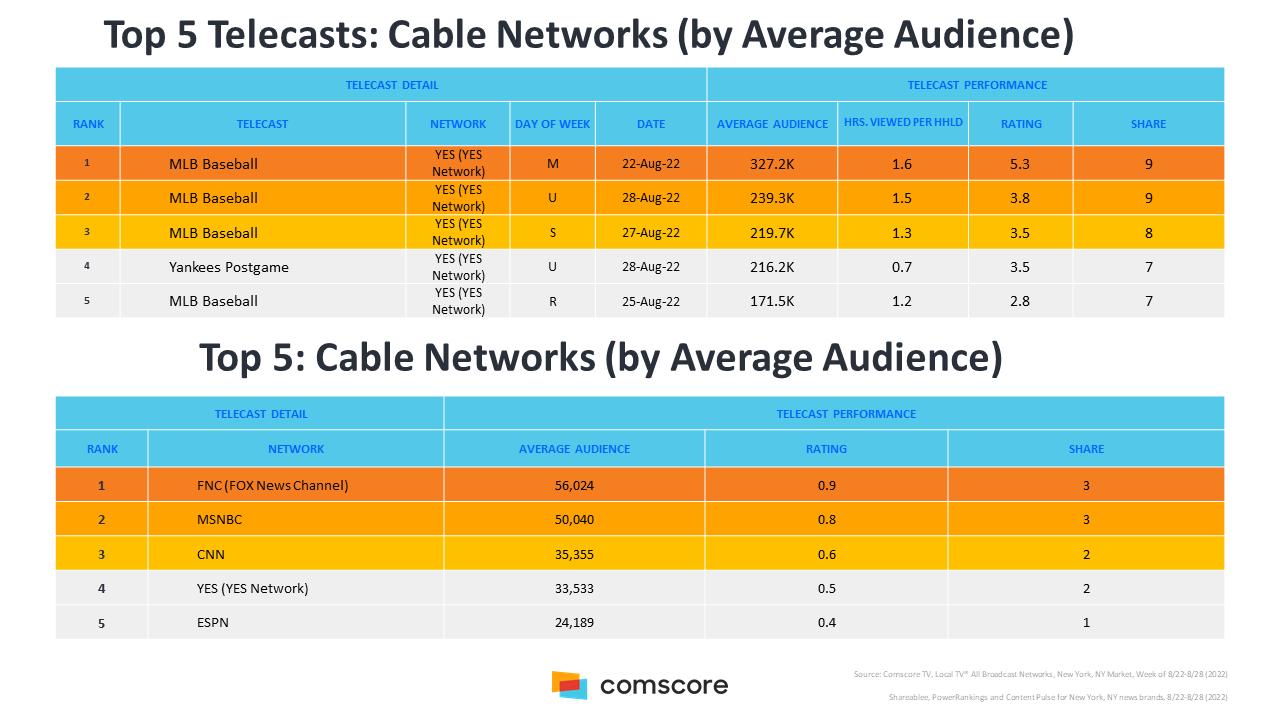 Baseball Content is a Home Run on Social Media

Key Insights: New Yorker’s passion for their local baseball teams carried over to social media this week, with posts surrounding the Yankees and Mets earning top spots in this period’s rankings. 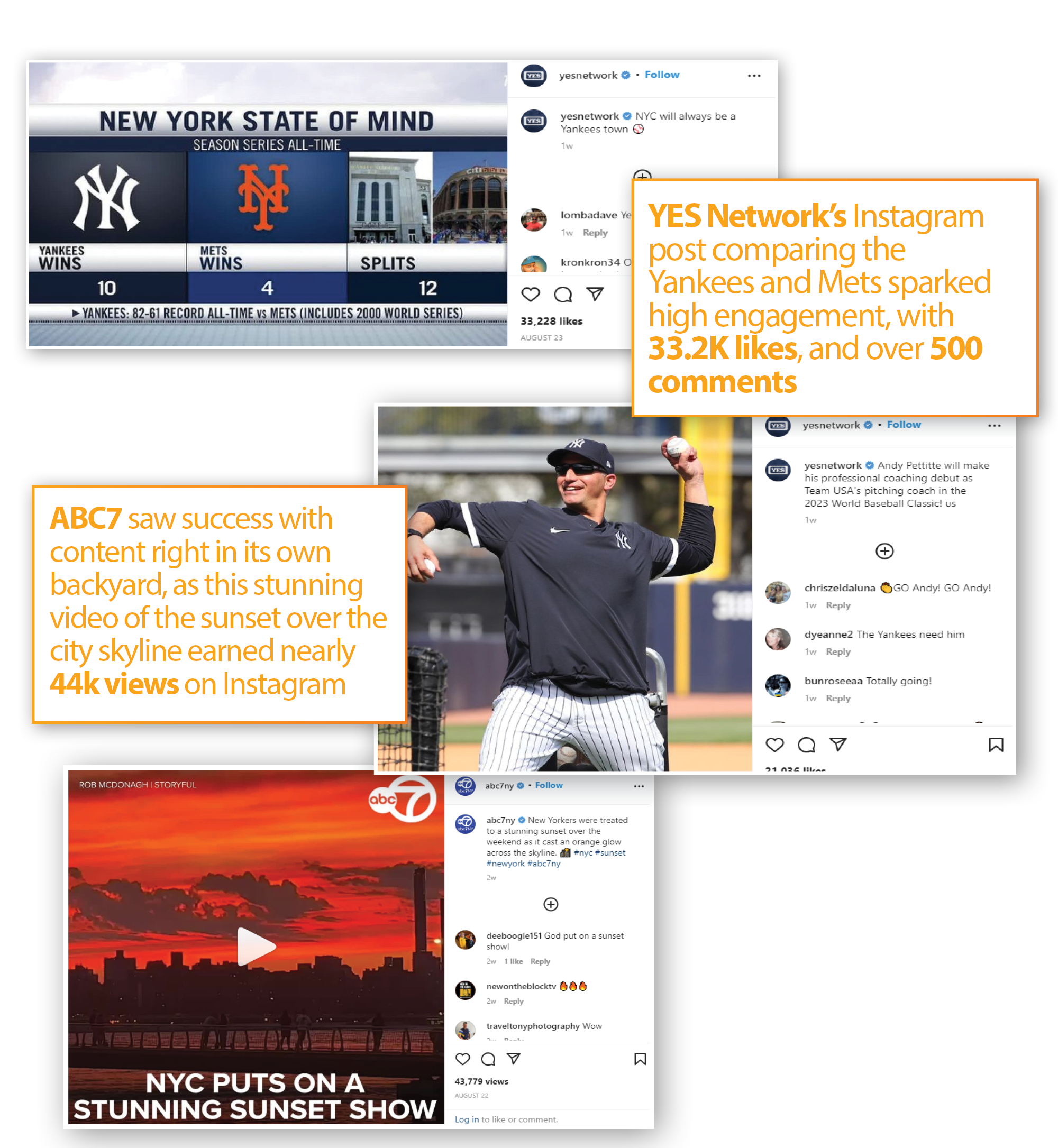