Rubik allows you to create unique targets based on viewing of more than 250 networks and endless combinations of demographic segments to more precisely analyze inventory, report reach and frequency, evaluate advertising campaigns and optimize advertising planning.

Go beyond age/gender to find and reach high-value audiences based on their behavior, interests and lifestyles.

Maximize ROI with a custom ad schedule generated to fit your unique budget, goals and audience. 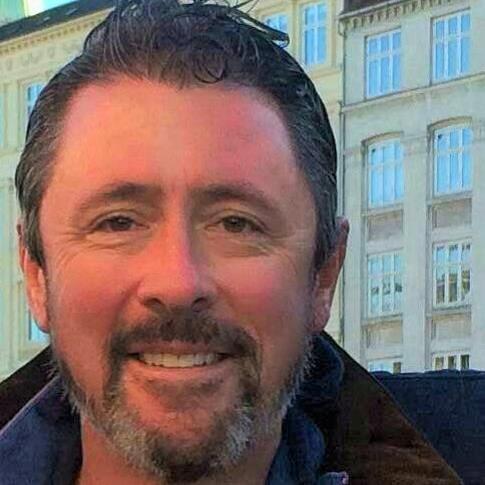 In his role as EVP, Television, Steve helps local station groups and national networks effectively measure and understand how consumers interact with video content across Linear, Digital, OTT and Addressable platforms. Since the launch of Comscore's local television solution a decade ago, Steve and his team have helped over 1,000 local stations and over 200 television networks prove the value and relevance of their audiences with Comscore. 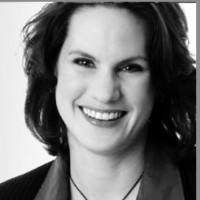 Renee brings deep and broad experience in product management to Comscore. Prior to her role as SVP and GM of TV and Cross Platform Products and Comscore, she served as one of the first employees at Cox Media Group-funded Ad Tech venture Videa where she helped build, deploy and enhance the strategy, products and team.