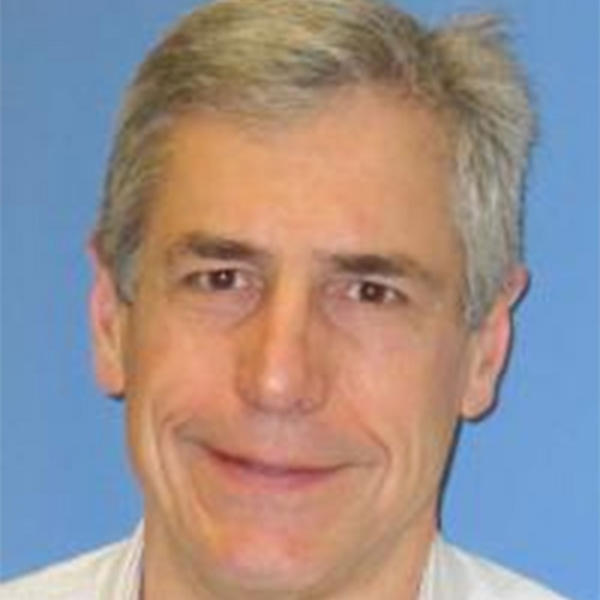 The high school tournament is divided into separate divisions based on student population (1A, 2A, 3A, and 4A being the larger schools). Boys’ and girls’ high school basketball teams from all over the state battle through regional, sectional, and super-sectional tournaments to make their way to the big championship dance held at the 15,000 seat State Farm Center in Urbana, IL, home of the University of Illinois Fighting Illini.

When it comes to local sports events it is hard to top the passion and excitement of high school basketball play-offs and what better way to measure the TV audiences in support of these young athletes than from Comscore’s large reporting panels. Comscore local TV ratings have been at center court in measuring viewing audiences to high school sports each year across the country as the research company of choice.

This is especially prescient during this year’s 2022 IHSA boys' basketball tournament. The faithful sports fans supporting the 3A class Metamora Redbirds championship run were glued to their TV sets in big numbers, with 25% of the TV homes in Peoria tuned into the championship game against Sacred-Heart Griffin Cyclones from Springfield, IL. Metamora, IL is small-town Americana with a population of around 3,800, just 15 miles down highway 116 from the city of Peoria, IL. The Metamora Cinderella story gets even better when you consider that Springfield is the state capital with a population of around 115,000.

It was an exciting championship contest that went into double OT before the Redbirds fell to the Cyclones 53-50 at the State Farm Center. The Redbirds from Metamora, while coming up just short of the championship, must be proud of their incredible state tourney run and especially proud of the fantastic support of their fan base in the Peoria TV market.

To put this into amazing context, of the over 100,000 TV telecasts during March 2022 ranking all the broadcast TV stations across the state of Illinois, this HS game telecast ranked #19. In Peoria, it scored the #4 highest rated telecast in the month of March 2022 along with the state’s own Fighting Illini and another Cinderella team, St. Peters that captured the hearts of basketball fans in Illinois and across the country.

Comscore congratulates the Redbirds on their great playoff run, the Cyclones on their class 3A IHSA championship, and the fantastic HS sports fans in the Peoria, IL TV market. We will see you at next year’s exciting IHSA tournament and will be there measuring TV viewers’ insatiable thirst for local high school sports. 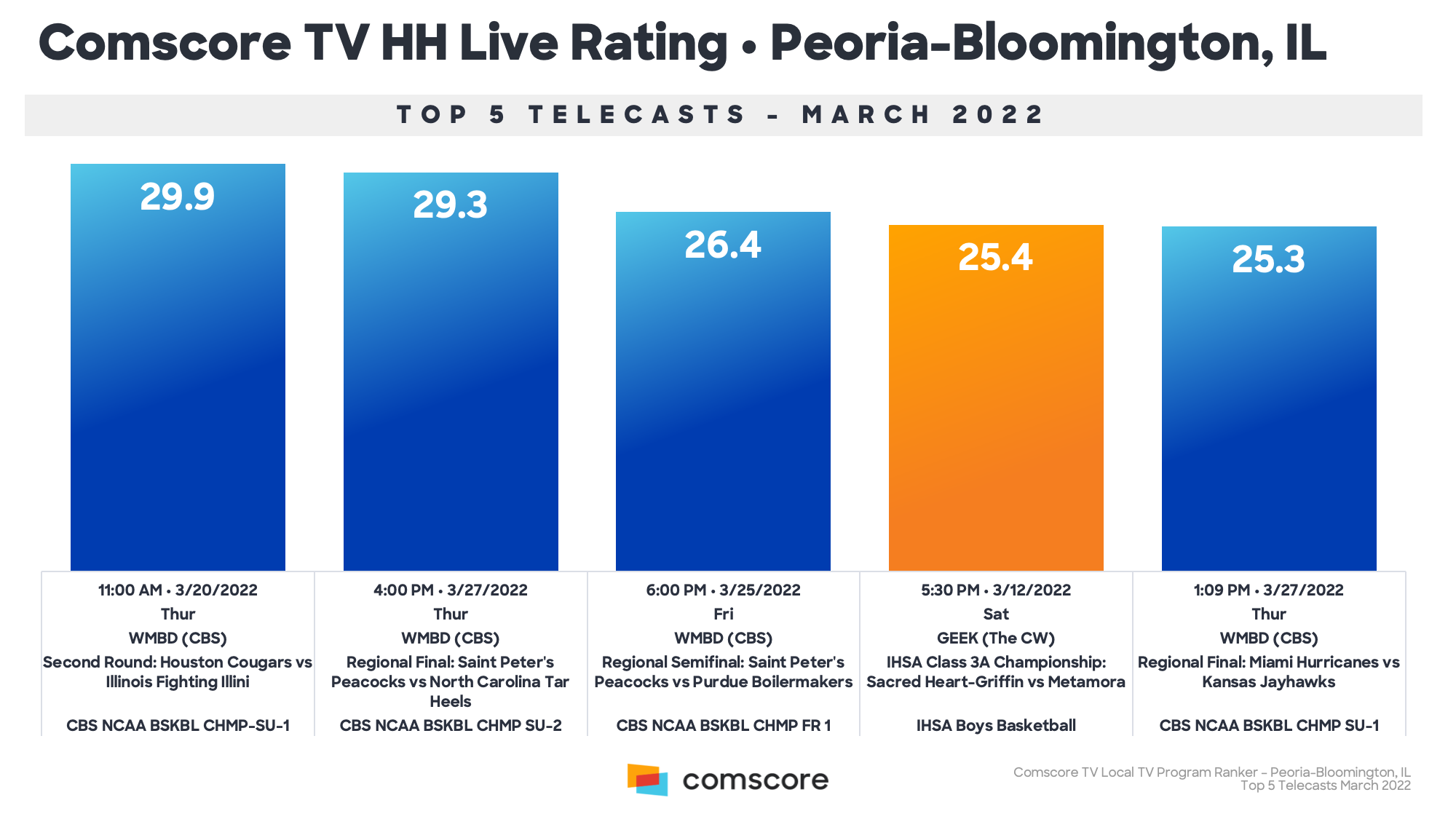