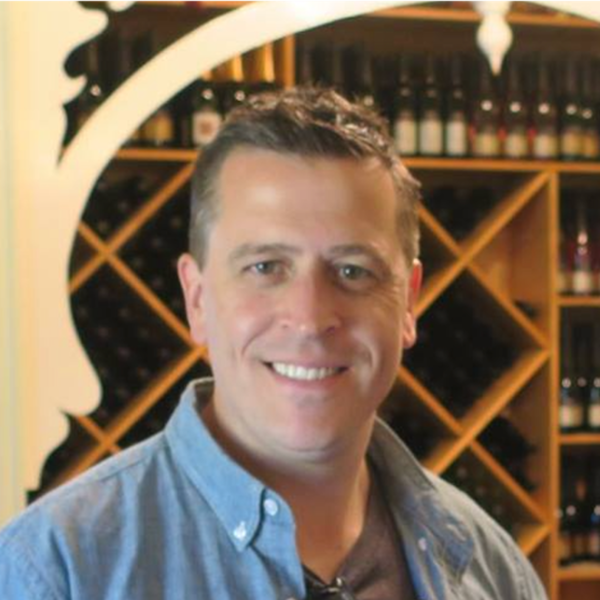 As we celebrate National Hispanic Heritage month, we look to the television space to track the most popular Hispanic content in the US. This blog analyzes the top-ranking Hispanic and Latino national TV networks and each of their hit series in 2022 year-to-date, and the results are in. 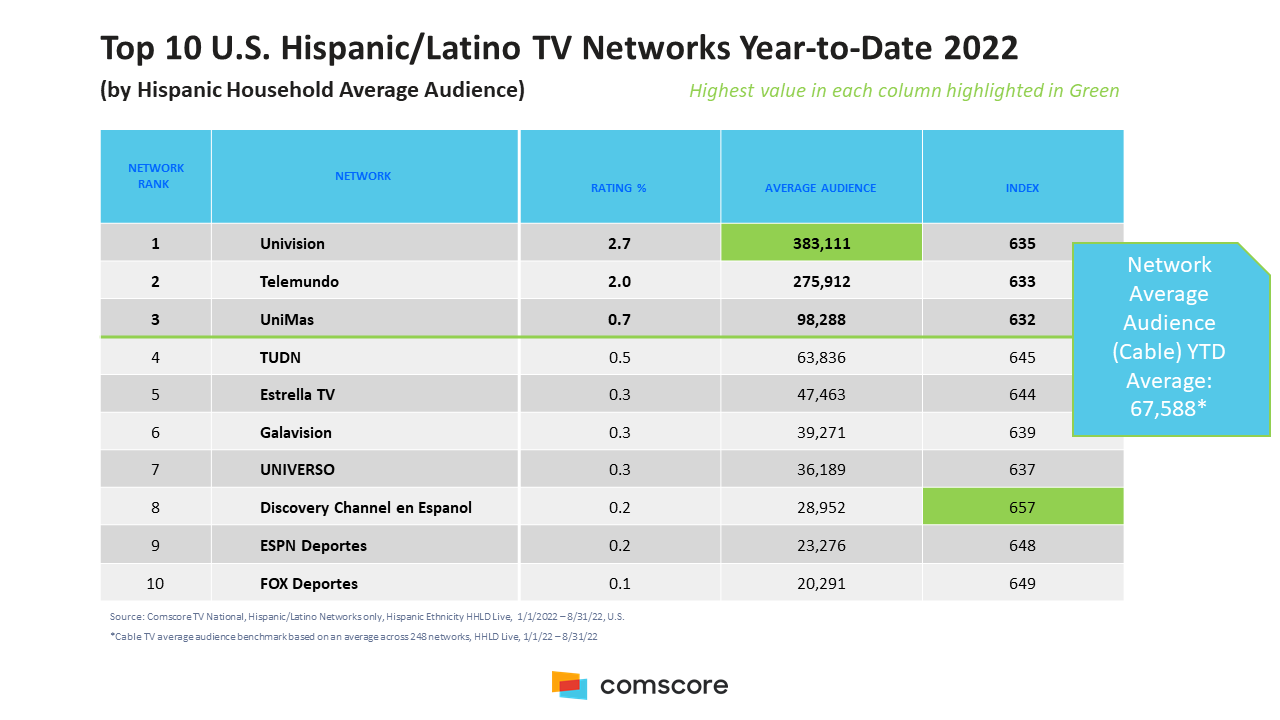 So far in 2022, Univision’s hit series Premio Lo Nuestro 2022 (music awards show) has reached an average audience and rating % that’s 2X greater than other network’s most popular series. Award shows and live sporting events are boosting series audience numbers for many of the top Hispanic networks. 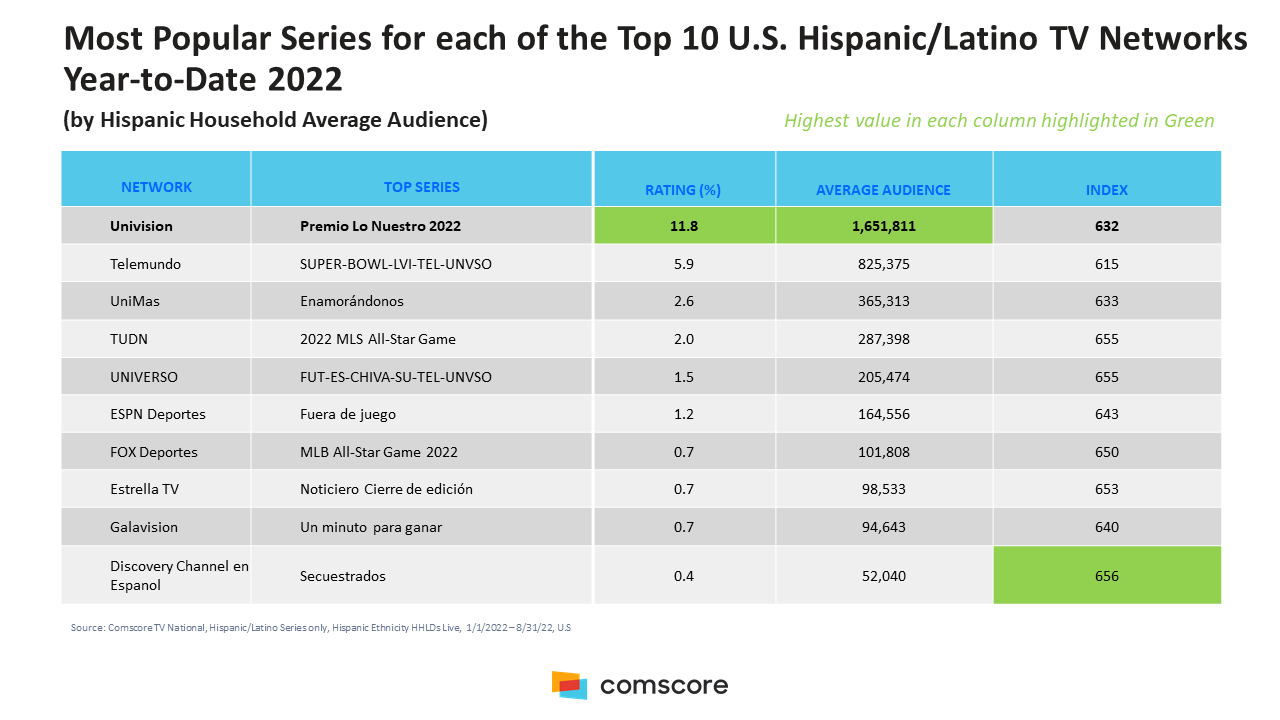 The most popular series on each of the top 10 Hispanic networks combined have seen high levels of engagement across social media in 2022. 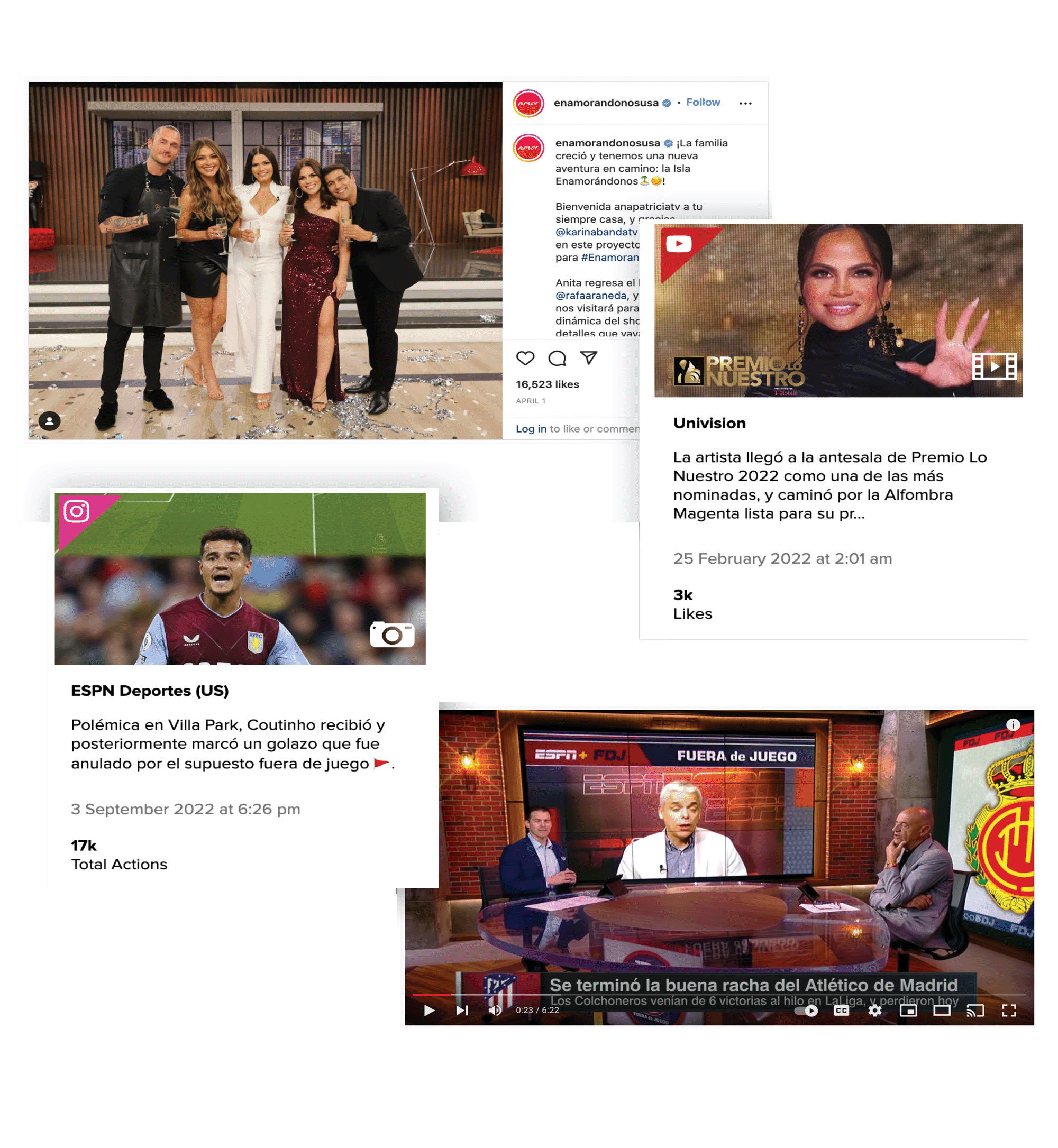