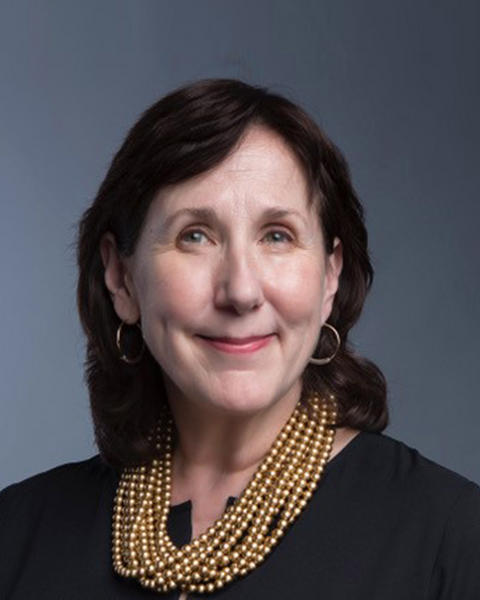 Ms. Love has over 30 years of industry experience in media and marketing research, strategic planning and business development.

She served as president and CEO of GfK MRI for 13 years, during a volatile time in the media industry with the emergence of digital disruption. Ms. Love also founded Motherwell Resources LLC, a consulting and executive coaching firm, in which she is currently active. She previously held executive leadership positions at EMAP Petersen USA, The Magazine Media Association and The New York Times.

The Comscore Interview - Joe Garel VP of Film for Cinépolis

Recruiting with a Marketing Mindset

A Sports Filled Week in the Queen City

Embracing Change in the Workplace