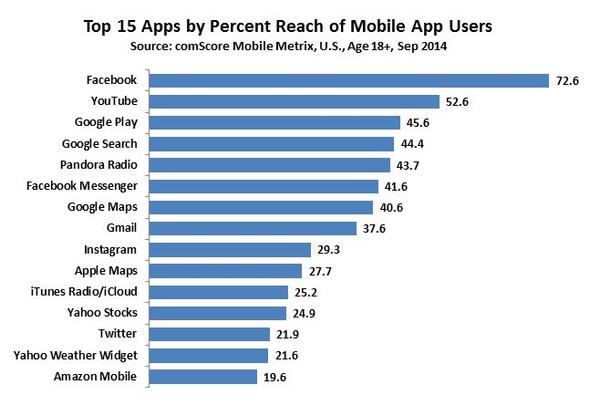 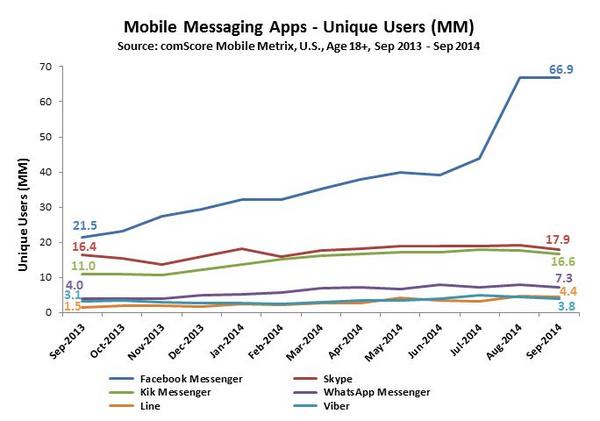 Comscore and the Role of Privacy: Context and History of Online Measurement