Where is Webvan when you need them?

Where is Webvan when you need them?

Internet veterans will recall Webvan, the failed online attempt to offer home delivery of groceries. Before folding in July 2001, Webvan burned through about $1 billion in capital.

I was reminded of Webvan recently as I was reviewing Department of Commerce data for online and offline sales: 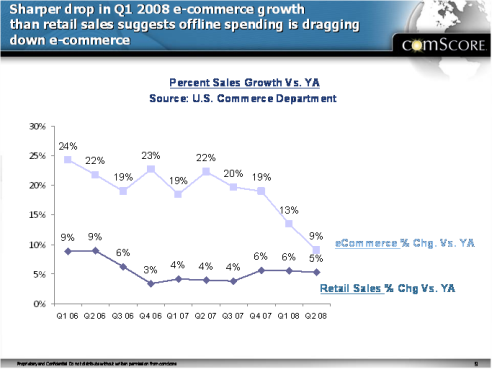 I was struck by the rapid de-acceleration in the growth of online sales since the beginning of the year, while retail sales have continued to grow at the same rate. After a little analysis, I realized what was happening. It all begins with the dramatic rise in the price of oil this year and the resulting increases in the price of gasoline and food: 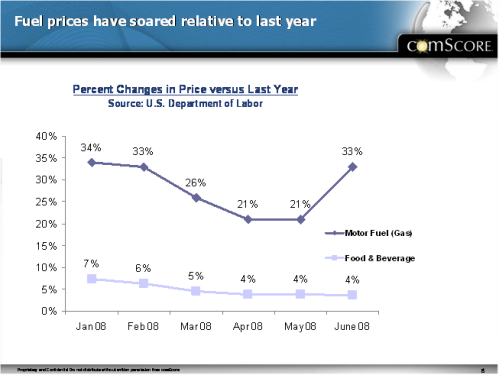 If only Webvan were still with us to help convert some of the offline retail grocery sales into online retail growth. Obviously, the remaining web grocers have an opportunity in light of the increased gas prices. I have been cheered by stories about Peapod holding the line on delivery charges in order to build business from gas-price-stricken consumers. What better way to emphasize the convenience, time saving, and gas saving from shopping online!