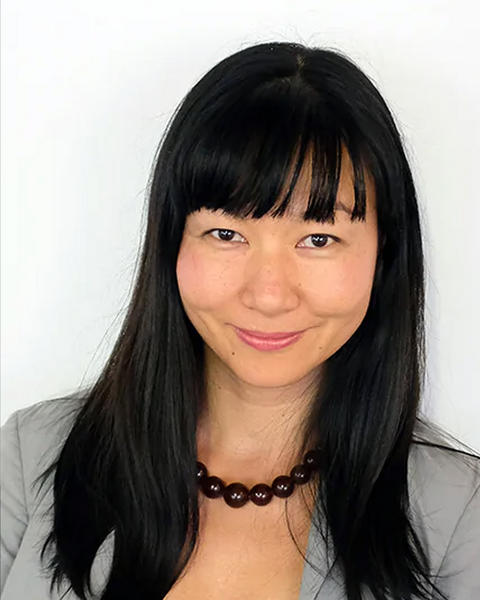 Tania Yuki is a tech founder and entrepreneur with a strong commercial and marketplace focus, a massive love of data, and experience driving innovation in insights-focused businesses.

Tania re-joined Comscore in late 2021 after Shareablee, the venture-backed technology startup that she founded in 2013 and led as CEO through to the end of 2021, was acquired by Comscore.

Shareablee was an industry-leading martech and analytics company in the social media space which continues to support many of the world's most innovative brands and publishers, such as NBC, Sony, Barstool Sports, Mondelez, Ulta Beauty and more, and was listed as one of Inc.5000's fastest growing companies and Women President's Organization (WPO)'s 50 Fastest Women-led Companies.

Tania currently participates on the World Economic Forum’s Media and Entertainment Council and sits on the Board of the American Australian Association. Tania recently served on the Government of Dubai Media Office’s Future Council for Media and the Recording Academy’s Grammy Awards Digital Council where she led initiatives specifically focused on social media marketing and optimization in growing the Grammy Awards’ digital brand. She also founded wimLink, an organization that holds regular events and seminars to promote entrepreneurship, leadership and professional development for women at the intersection of media and technology.

State of Social Media in India

Recruiting with a Marketing Mindset

Embracing Change in the Workplace

Leading with a Unified Personal Experience for the Consumer

Inspiring Wellness through a Hybrid Experience