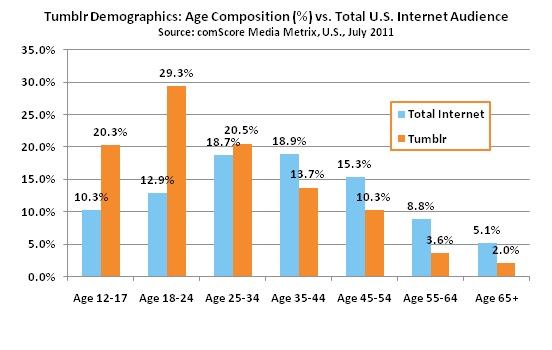 Let’s Go to the Movies: Analyzing the Box Office Draw...