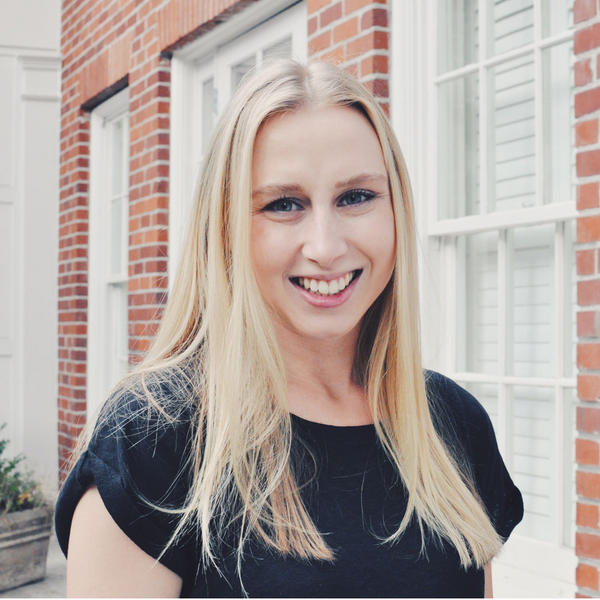 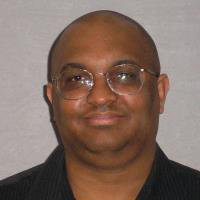 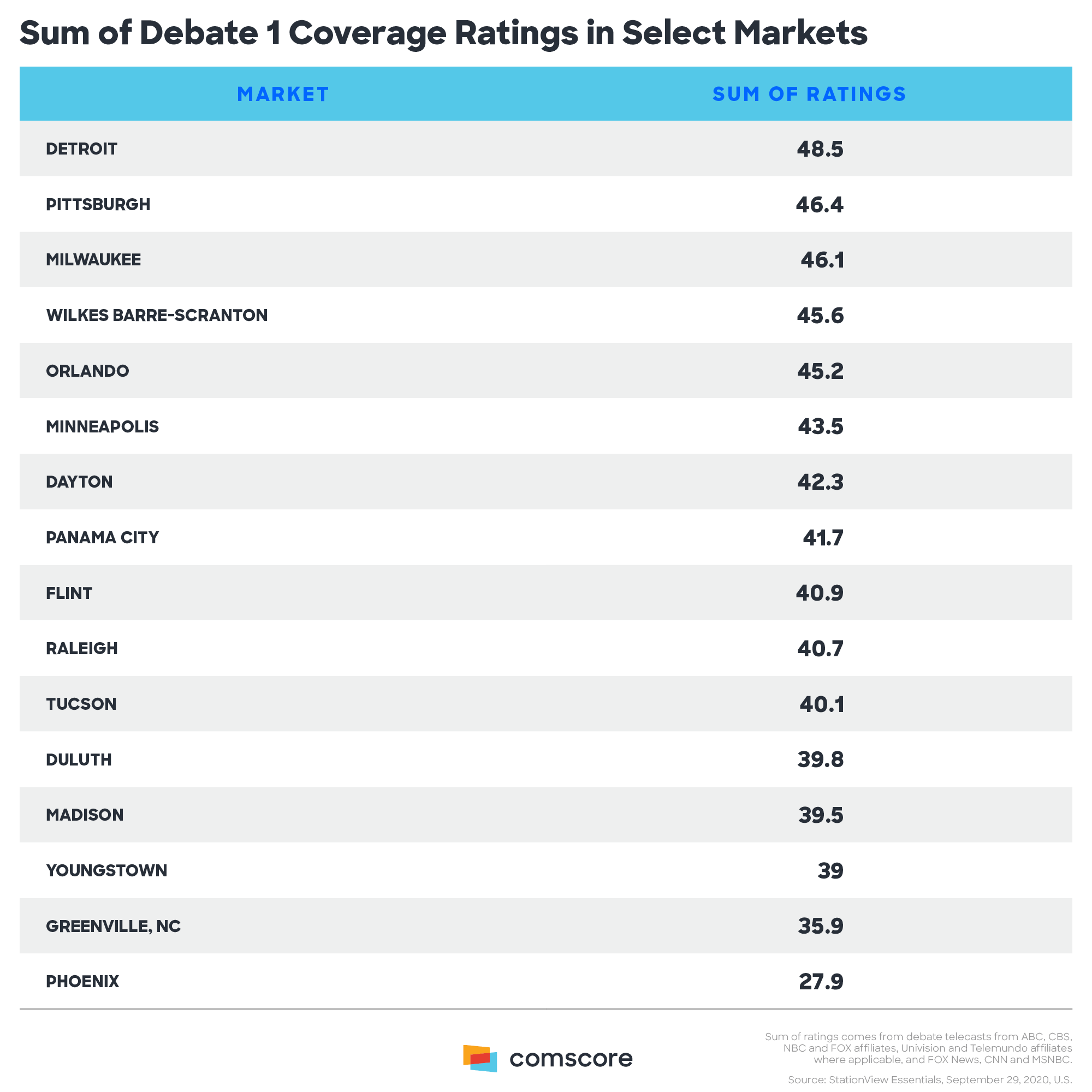 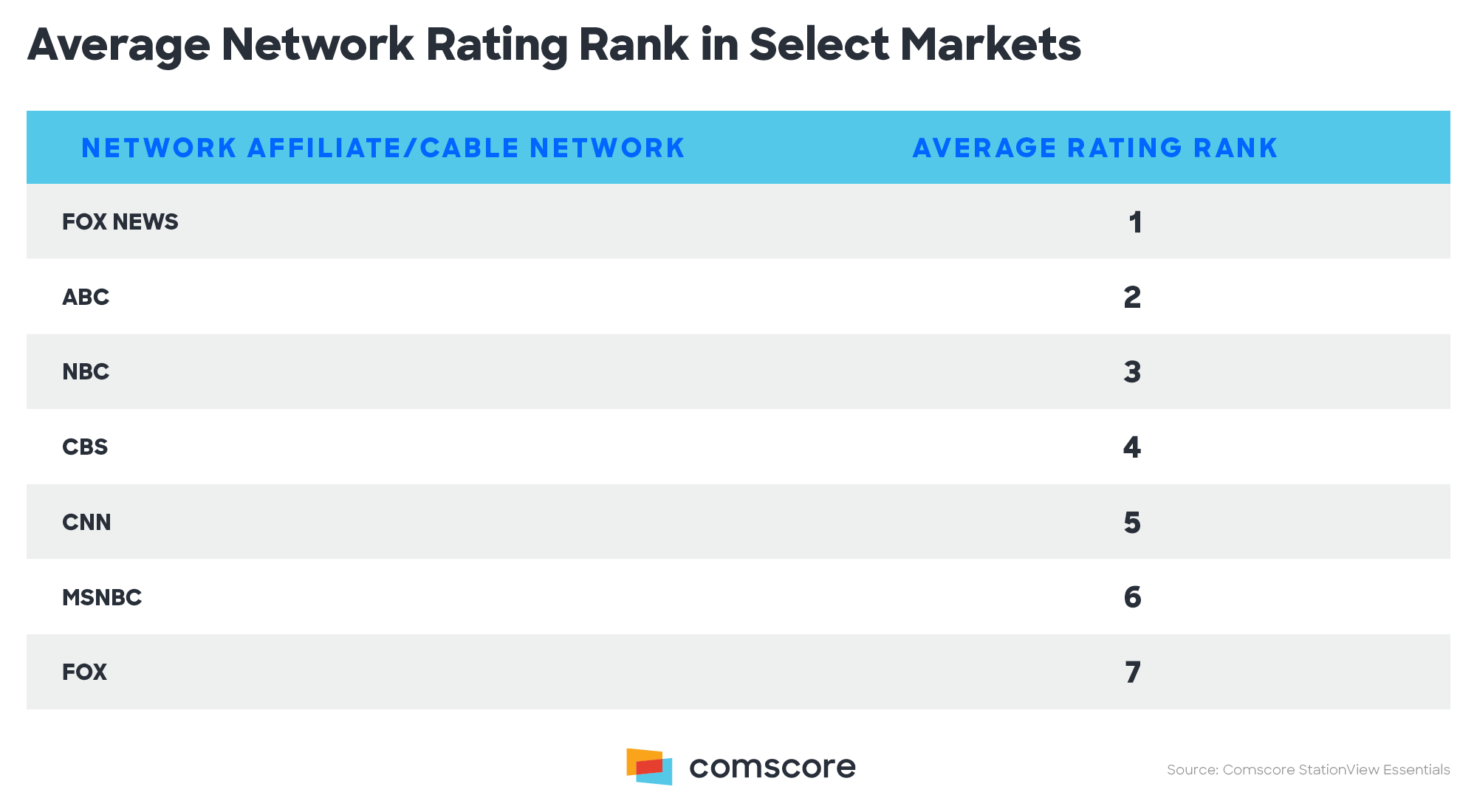 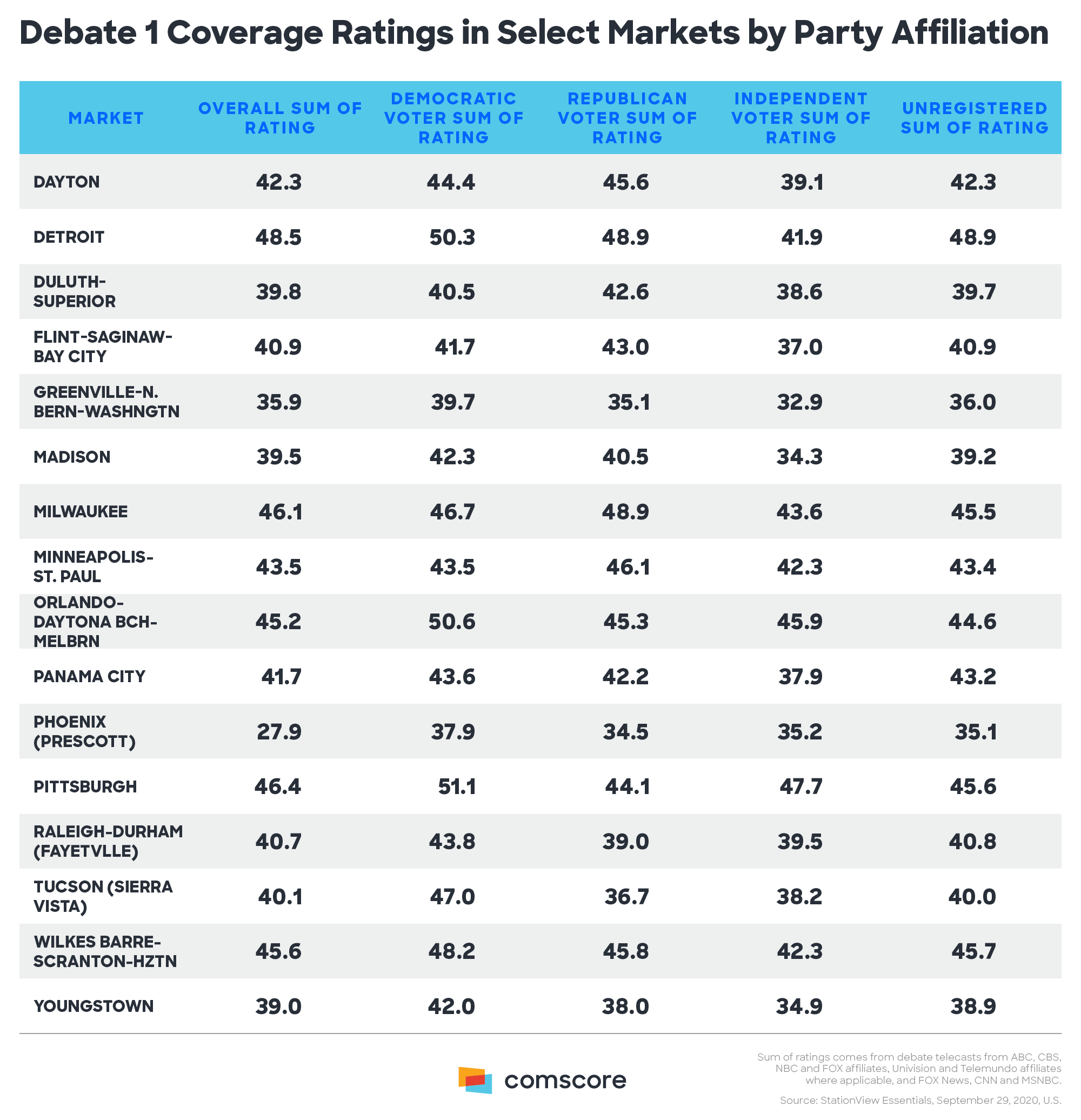 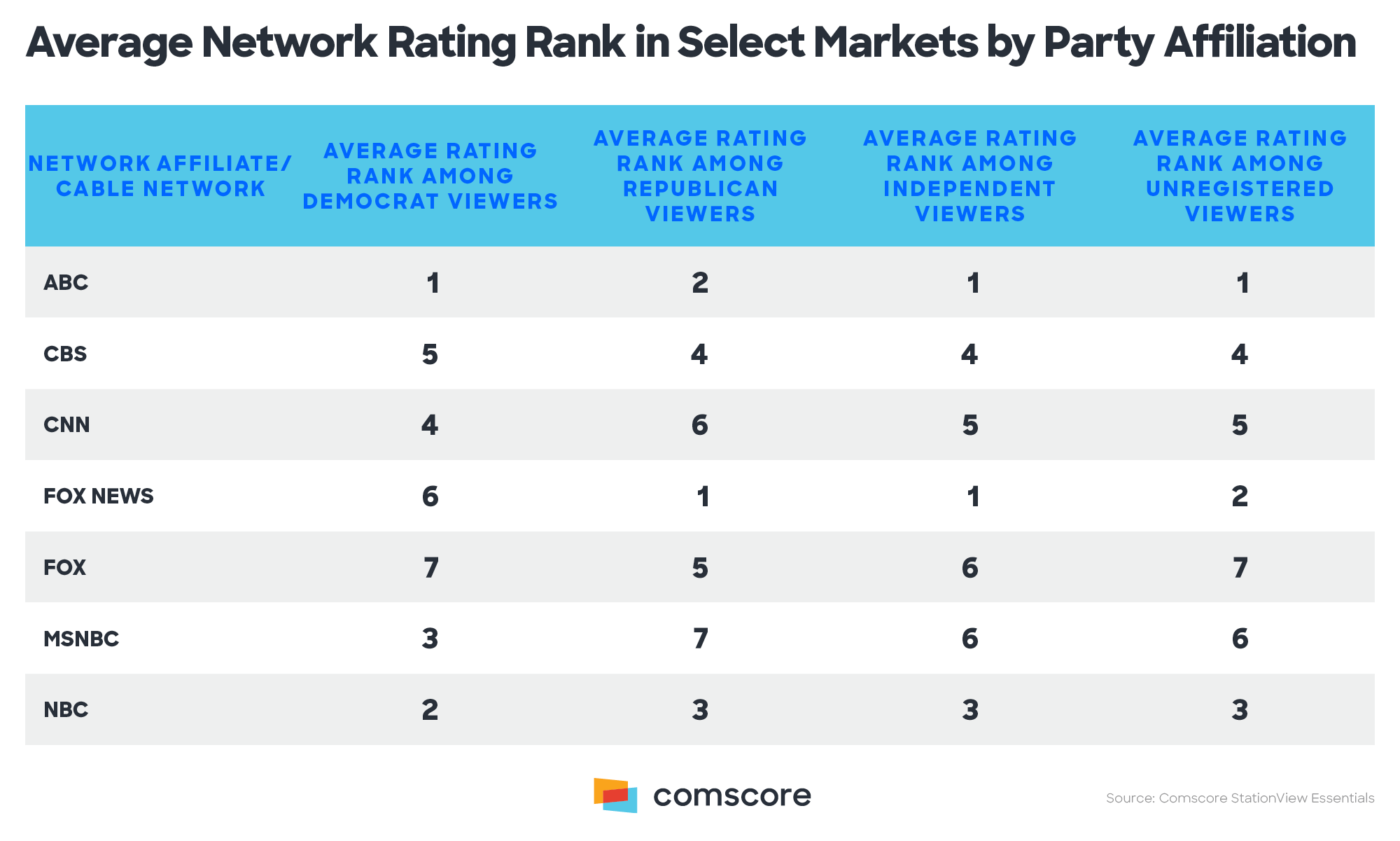 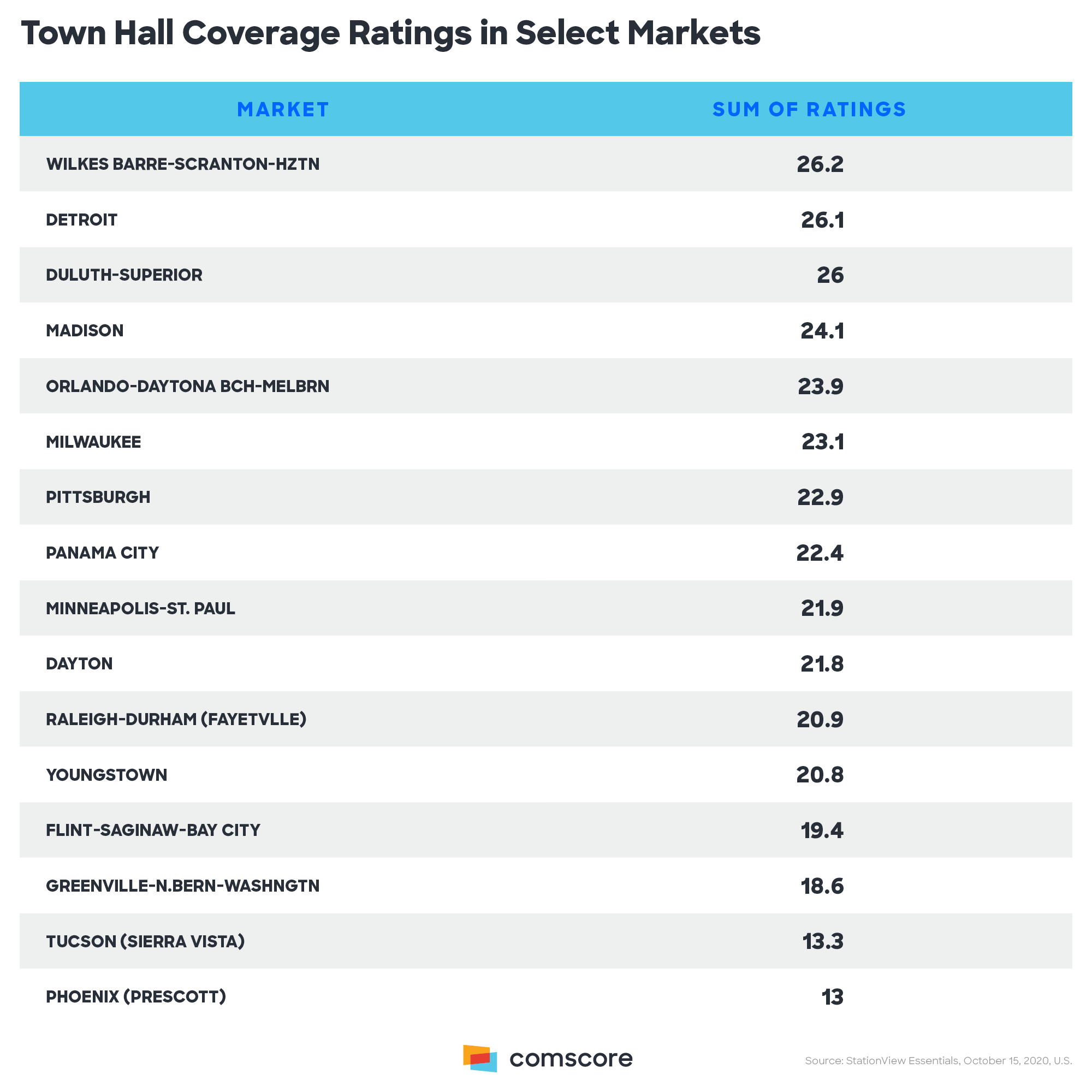 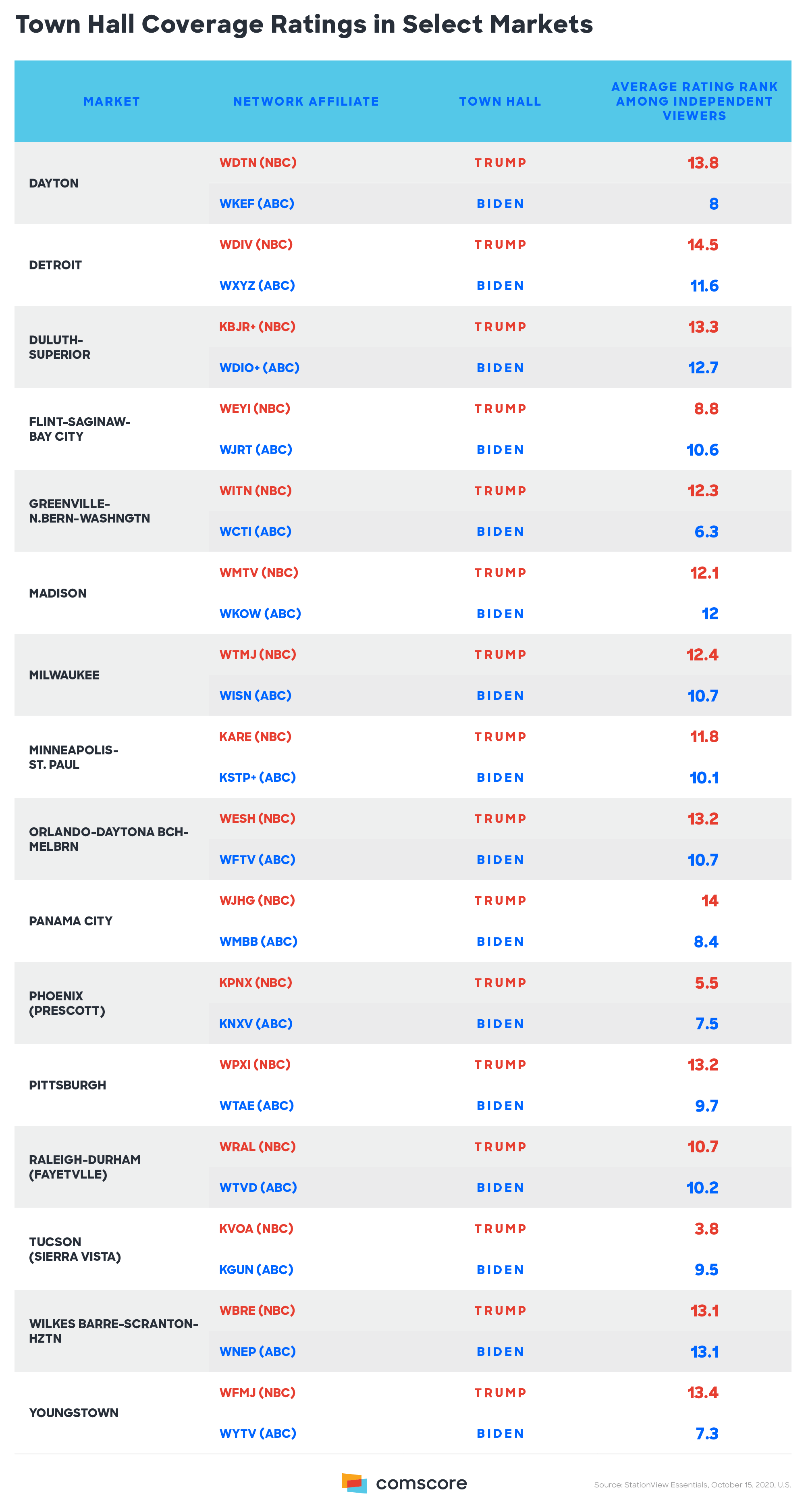 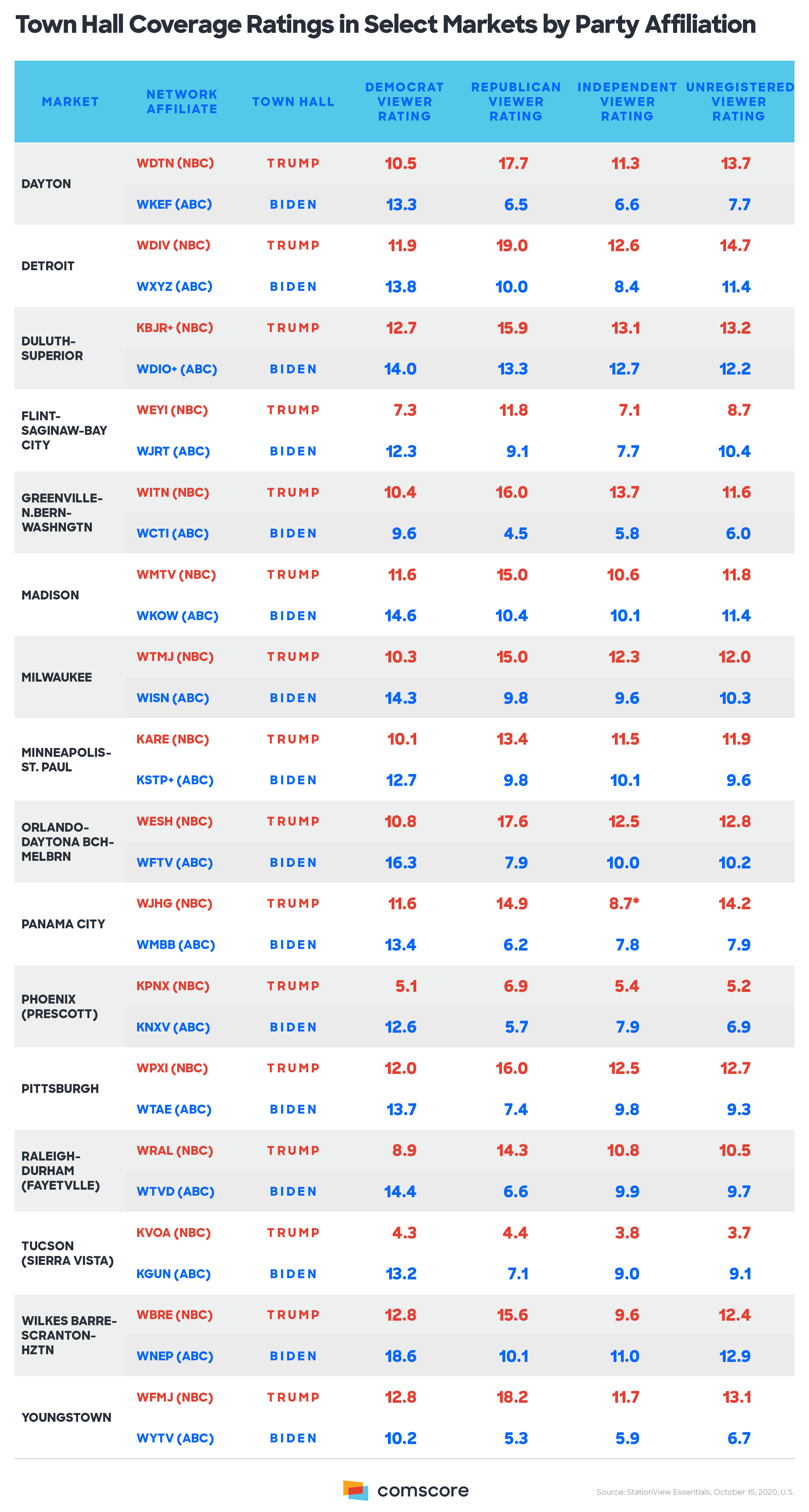 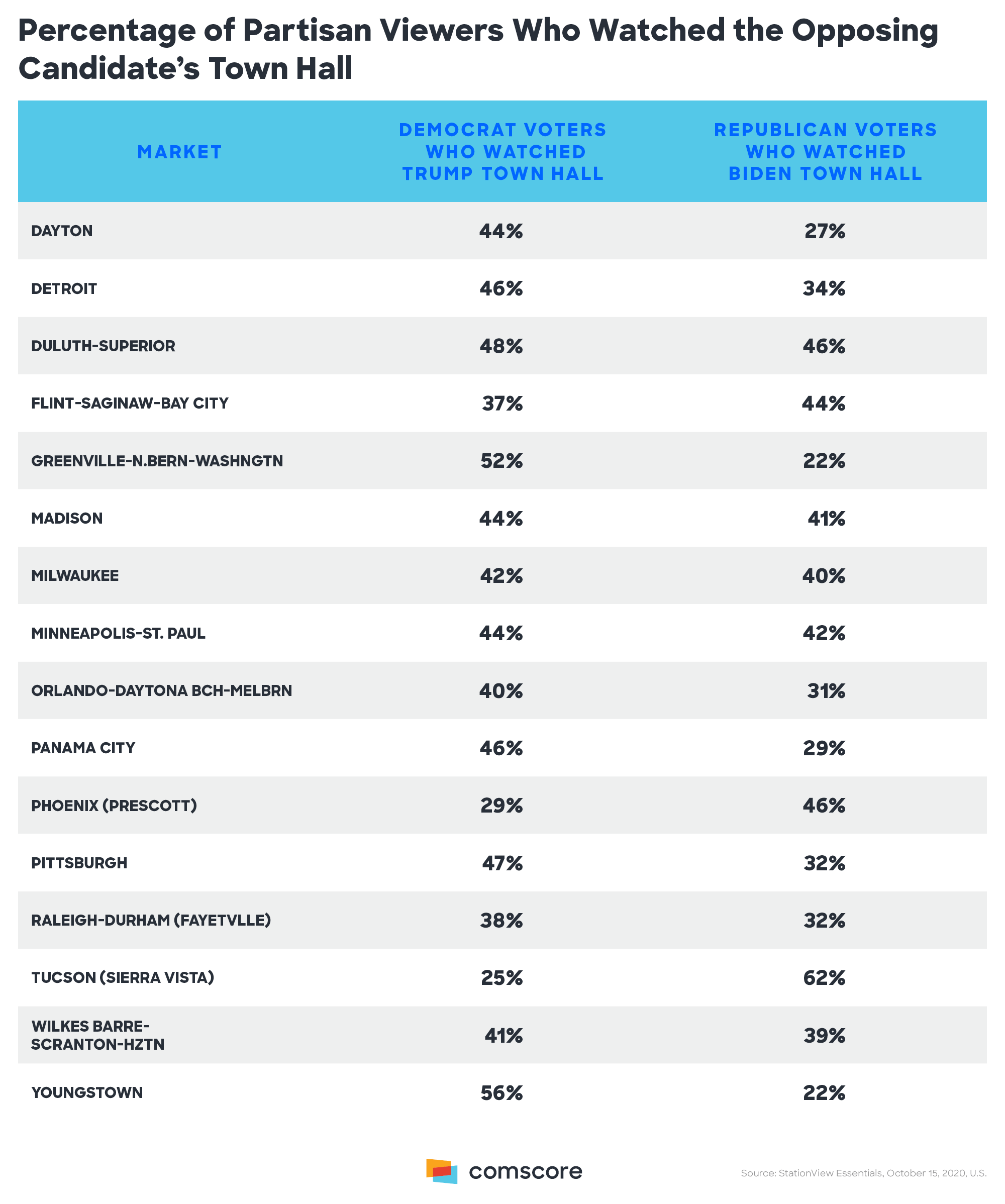 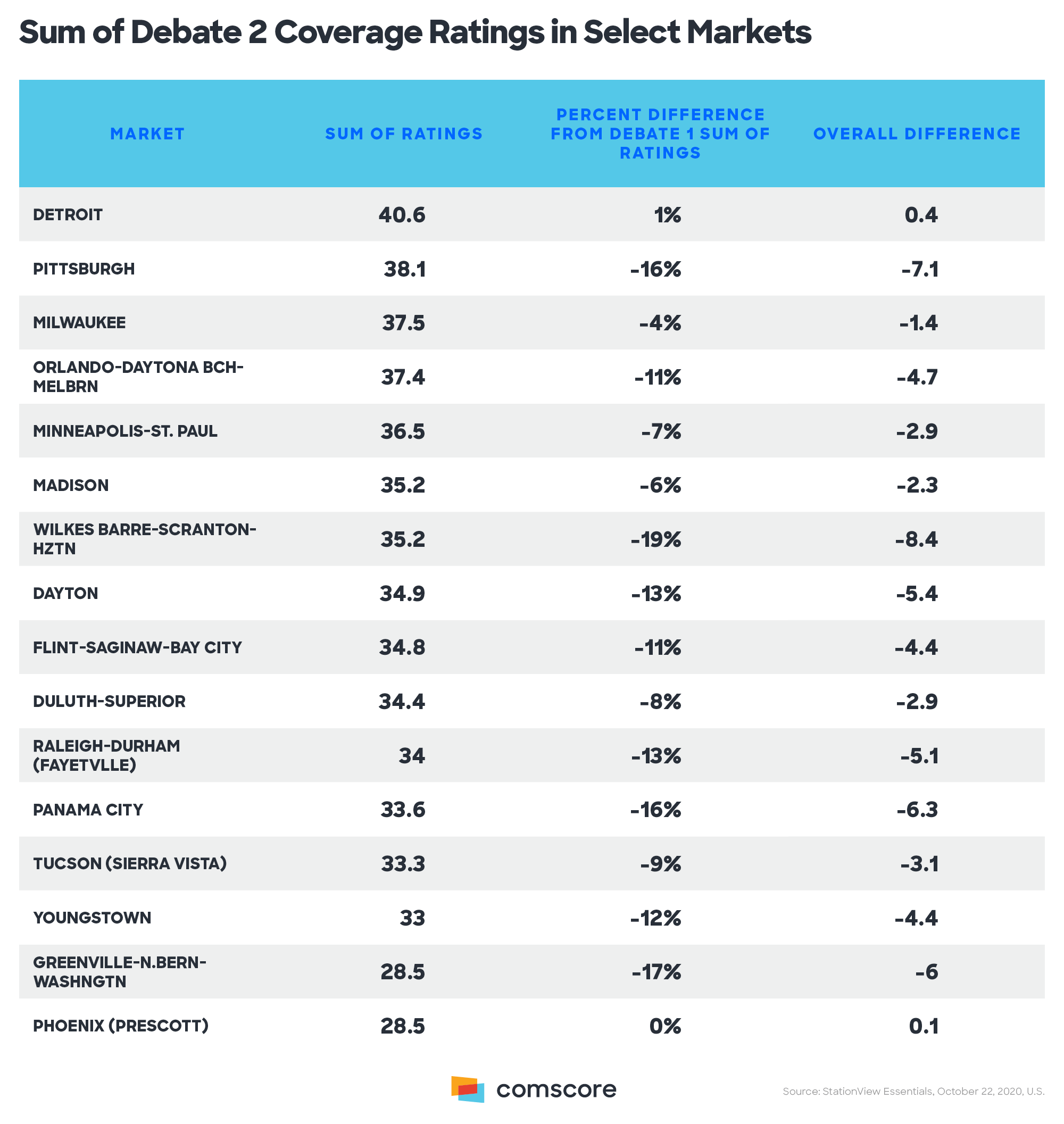 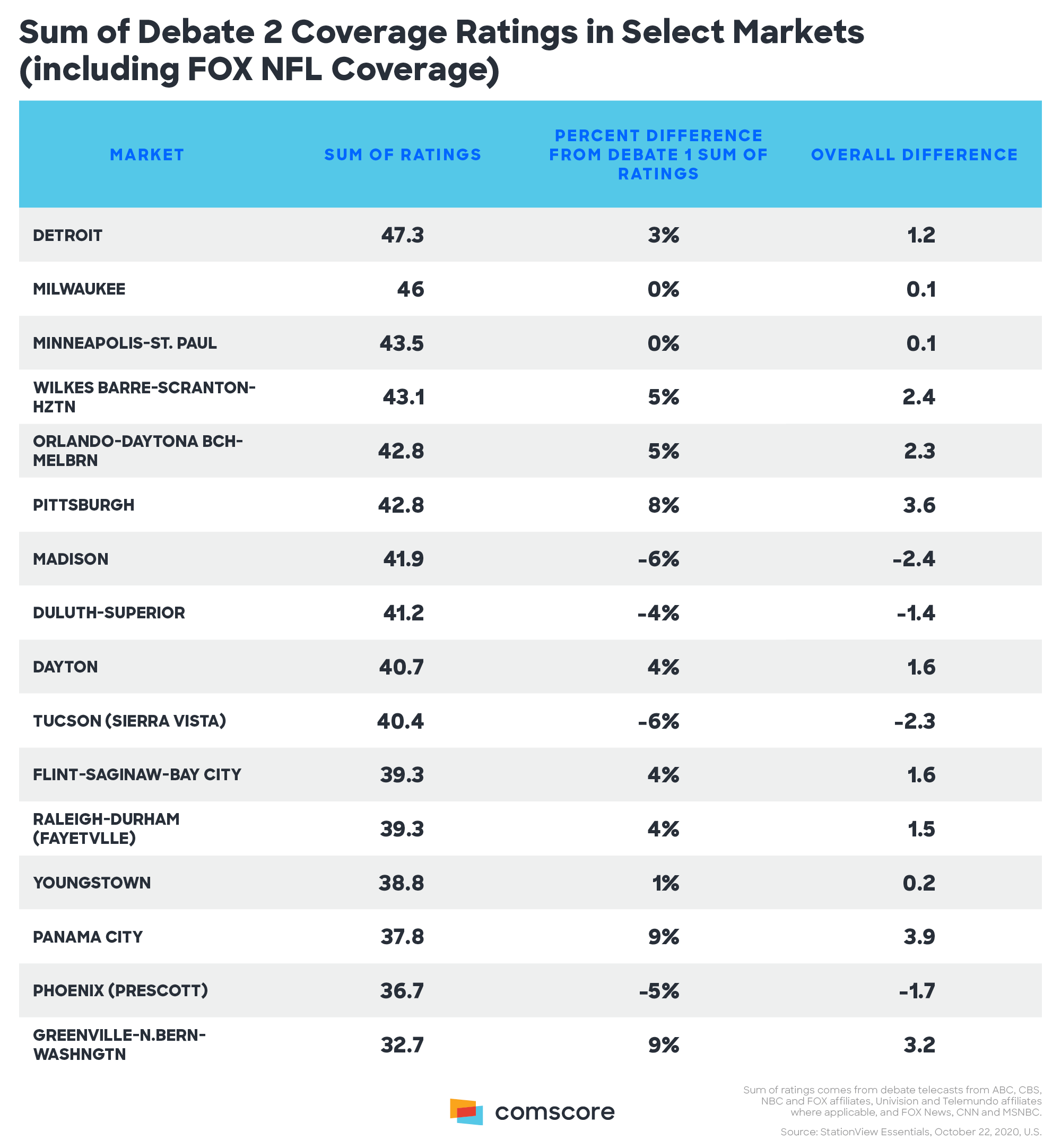 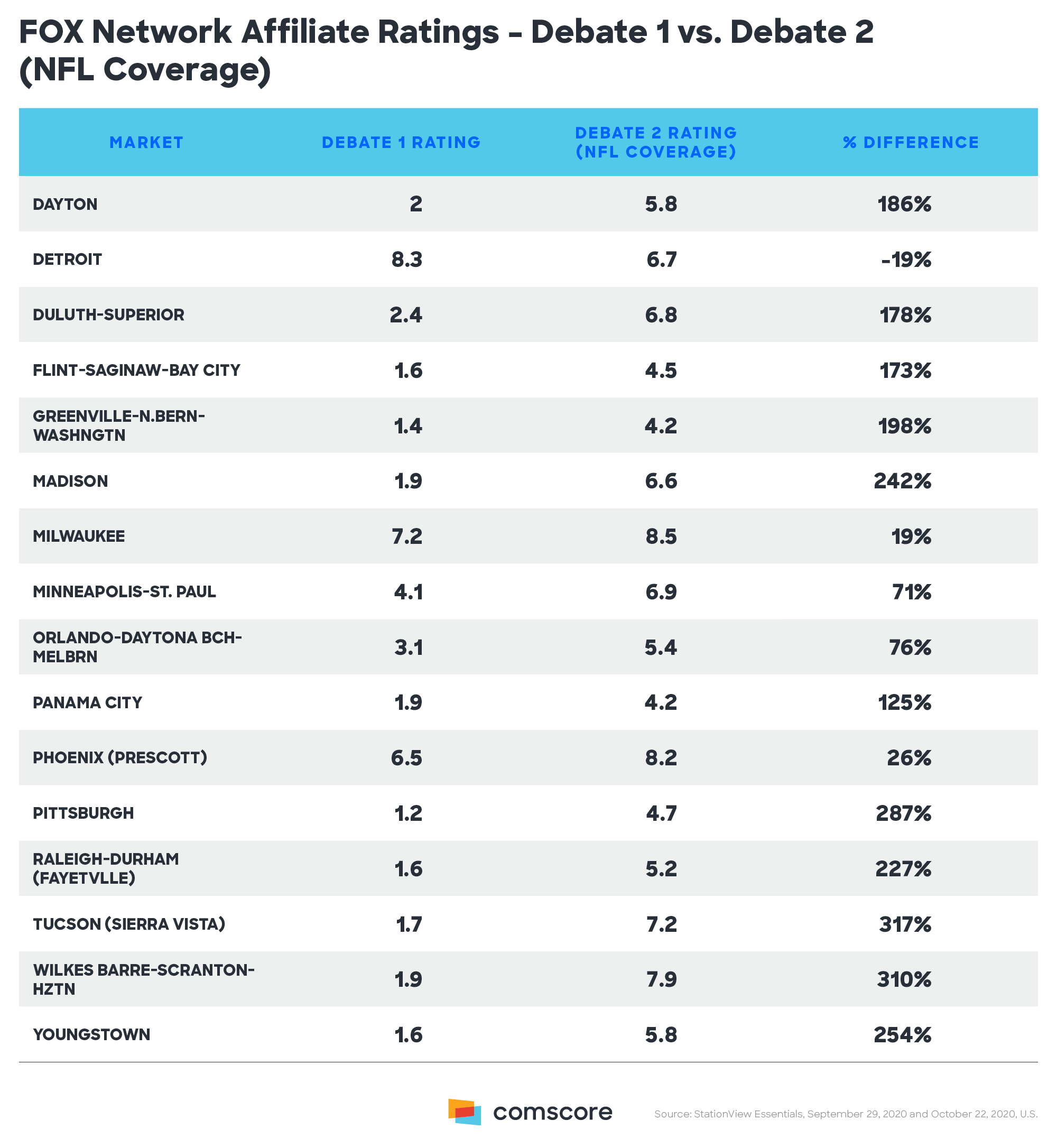 The Recipe For A New Currency