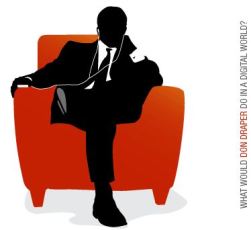 CTV in the Marketing Mix