Massive, Passive Measurement Is A Panel-Beater 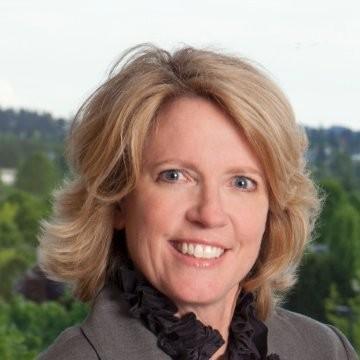 If a tree falls in a forest, but two observers disagree on what exactly happened, did it really make a sound?

That is the key question which has suddenly engulfed the craft of TV measurement, as Nielsen’s admission it may not have measured pandemic TV audiences as well as beforehand has caused TV execs to worry audiences may be as much as 10% under-reported.

For a deep dive into the relative limitations of panel-dependent methodologies, visit Michael Vinson's blog post, Relative Errors in Television Audience Measurement: The Future is Now.

This video was produced by Robert Andrews on  Beet.tv.