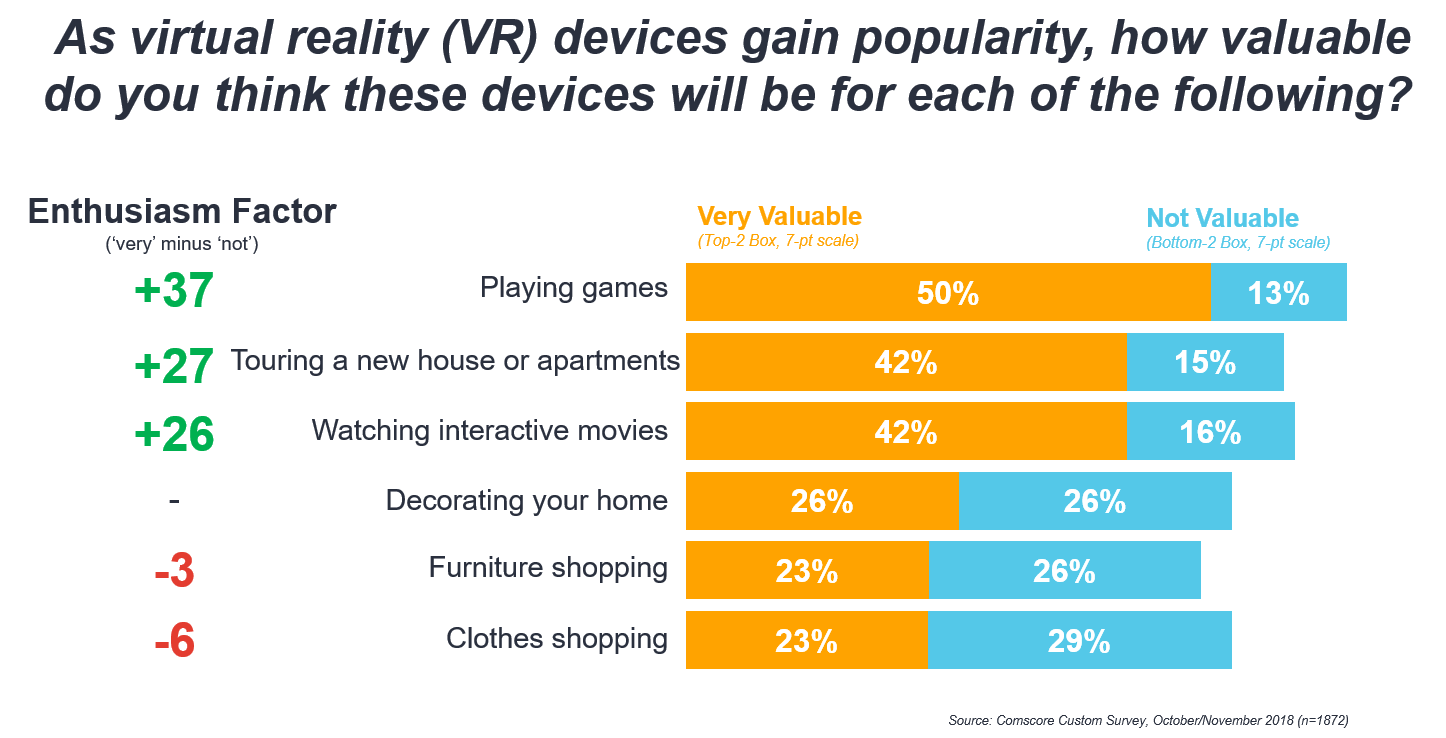 Cooking and Organizing Are Top Screenless Activities During Pandemic