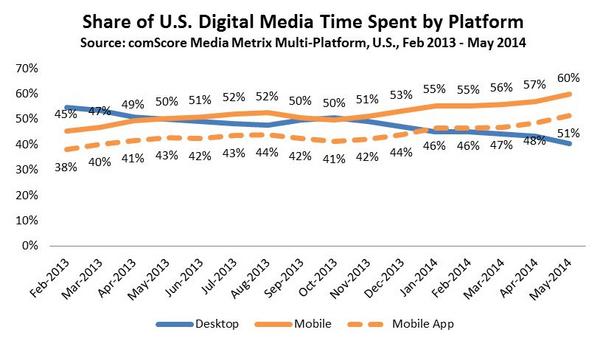 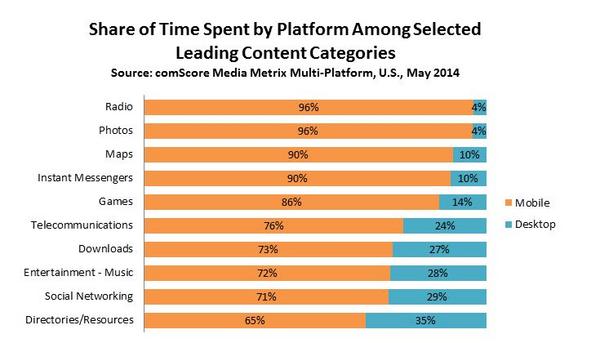 Comscore understands the need for accurate measurement of mobile audiences and ads, which is why we’ve continued to break new ground with the introduction of Mobile Metrix, Media Metrix Multi-Platform, vCE Mobile and vME Mobile. With mobile apps now accounting for more than half of digital media time spent, the need for advancements to help accelerate this transition has never been more urgent. In the coming weeks and months, we have several new innovations in store that will help media companies and advertisers improve the delivery and monetization of mobile ads, so stay tuned!