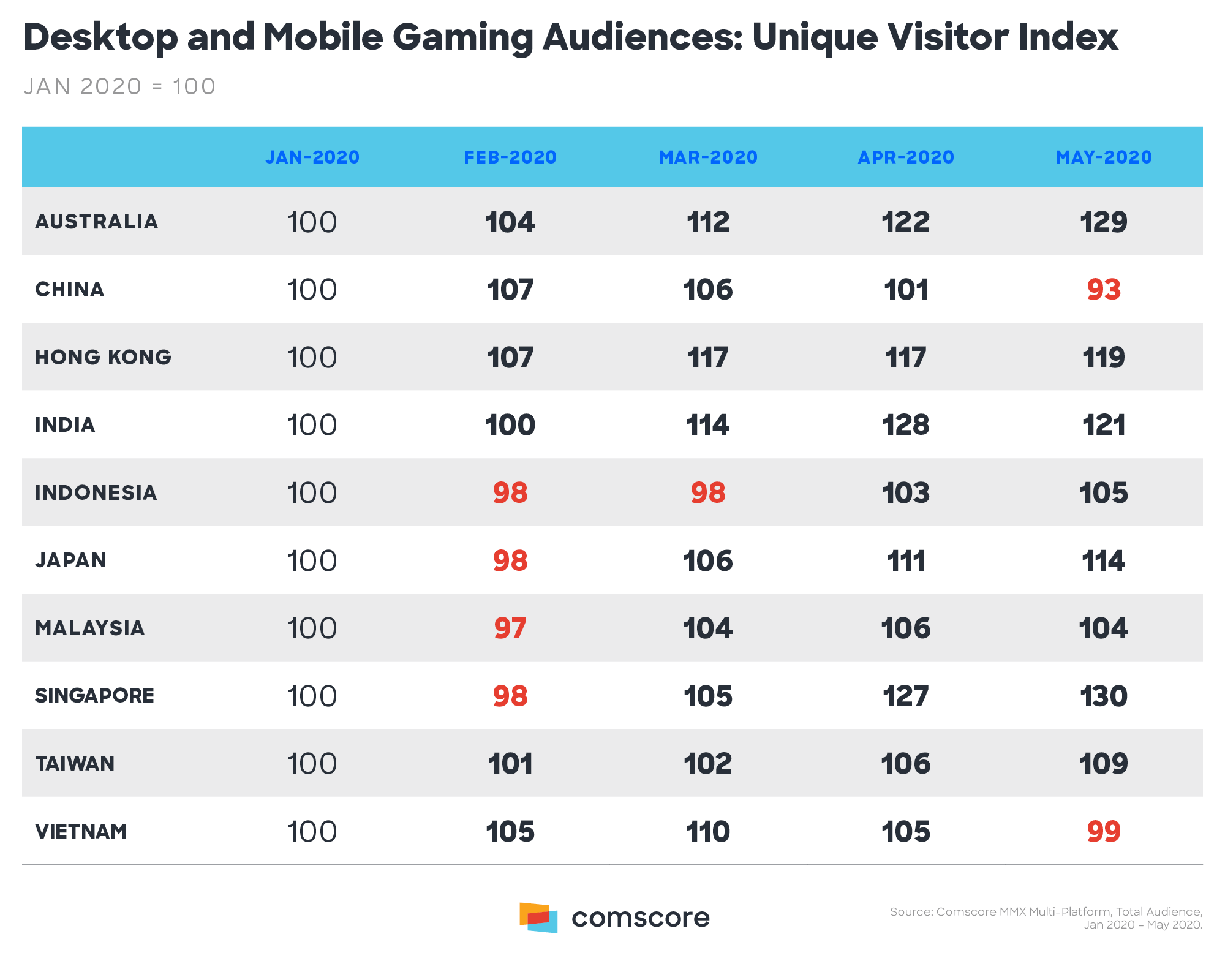 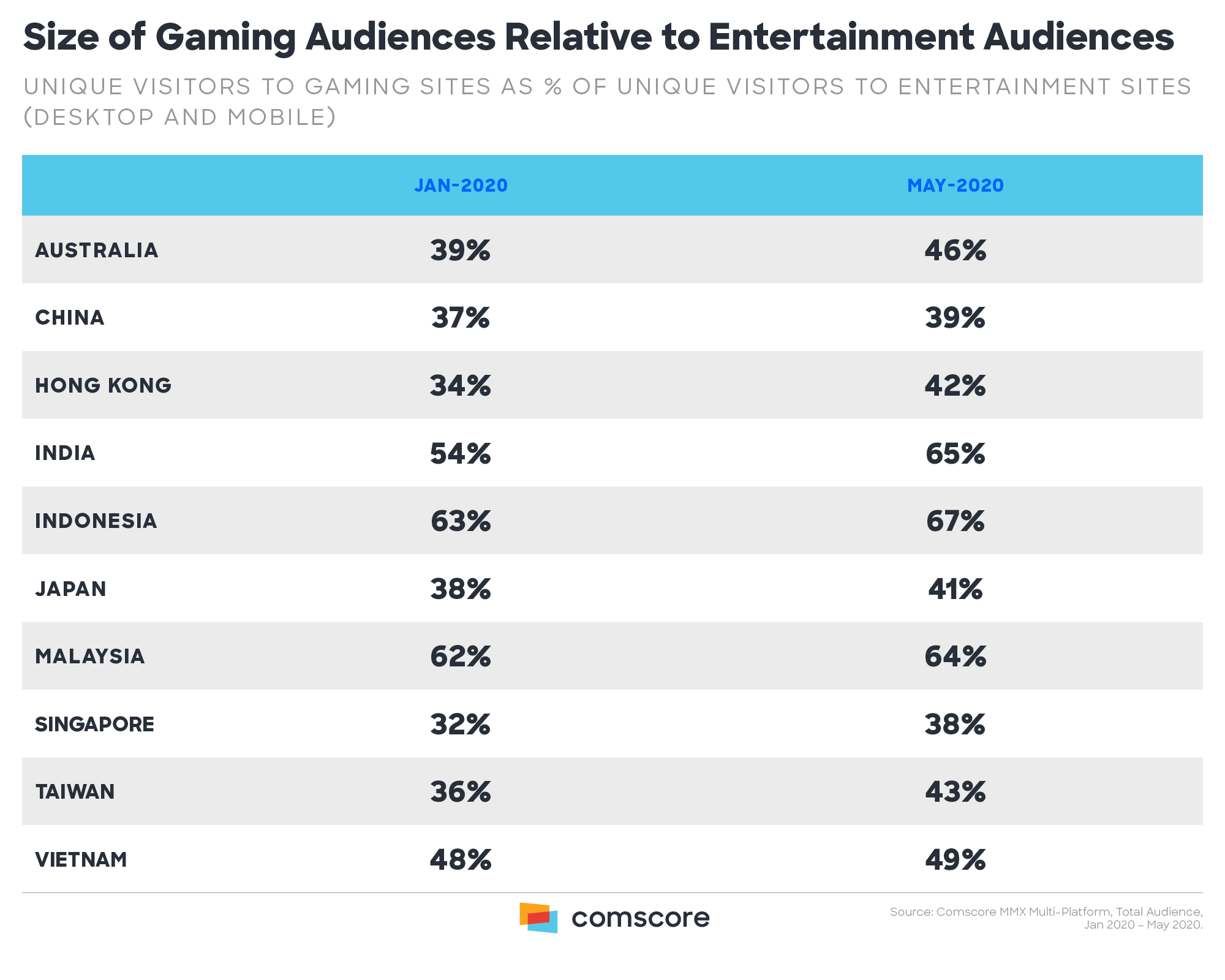 The Present and Future of Movies in Cinemas and on Streaming

The lasting impact of Meme stocks

Marvel’s ‘Spider-Man’ ‘Obliterated Expectations’ at the...