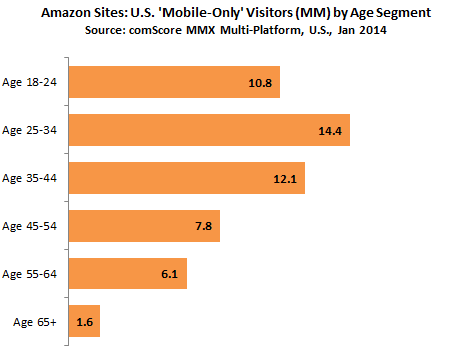 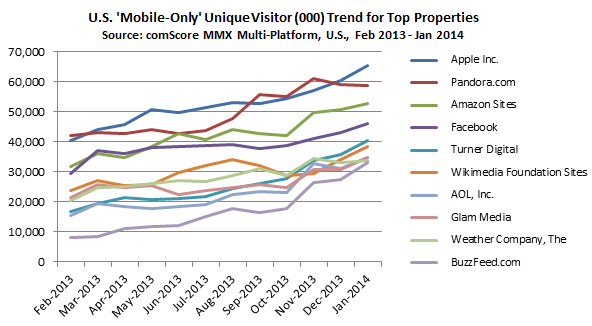 The Magnificence of Living Your Illusion with Joel Alexander...