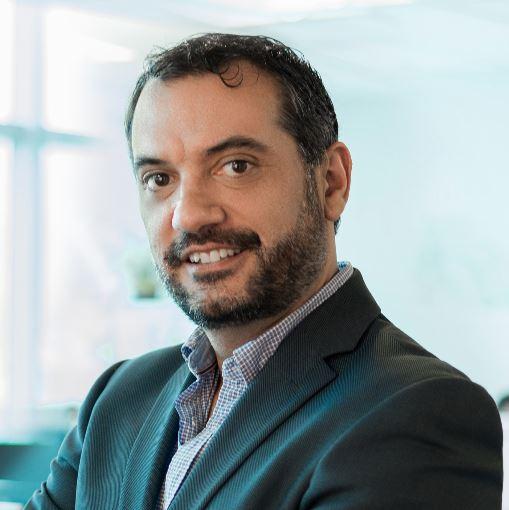 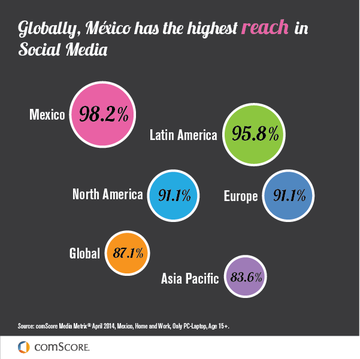 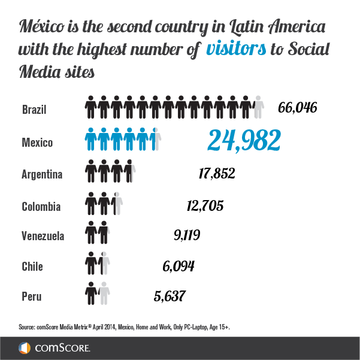 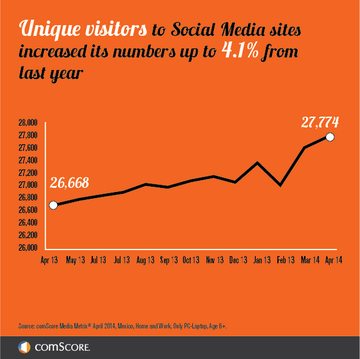 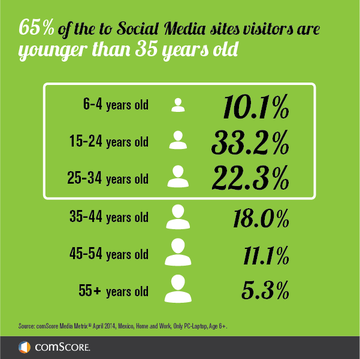 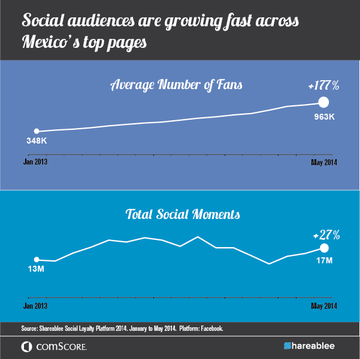 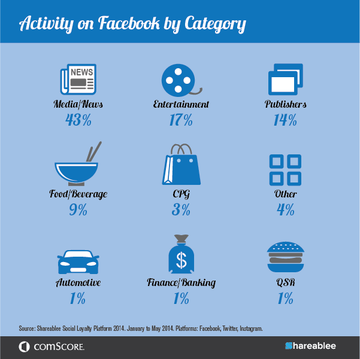 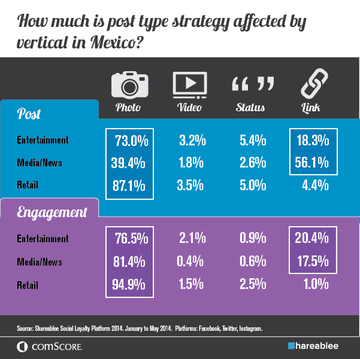 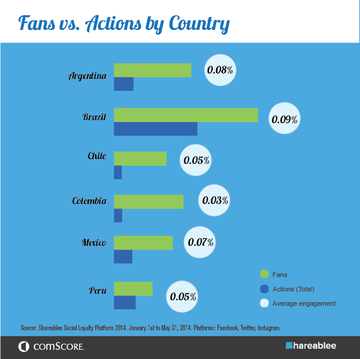 To obtain indicators for your brand with Media Metrix and/or Shareablee, please contact us at sepamas@comscore.com.