What’s Trending Leading Up to the Super Bowl: A National and Local Story of Momentum

What’s Trending Leading Up to the Super Bowl: A National and Local Story of Momentum 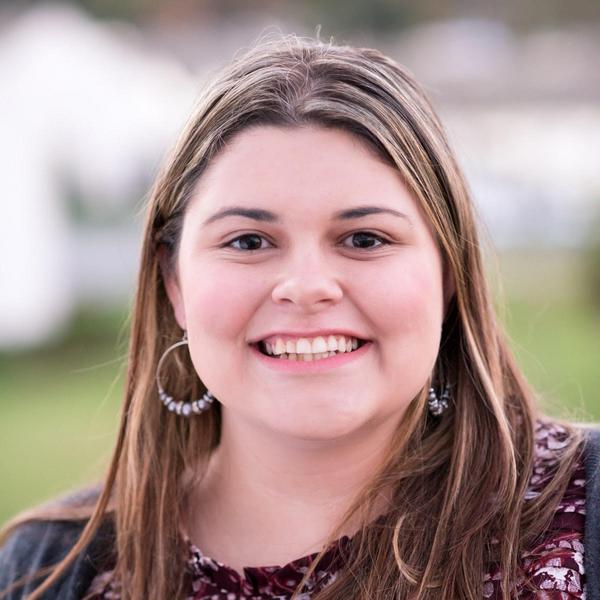 The blockbuster spectacle that is Super Bowl LVI is gaining momentum on both the national and local levels leading up to the game. The Super Bowl is one of those rare moments in time that blends sports, entertainment, media, and advertising in its peak championship form. This makes it such a unique beast for the media and advertising industry to dissect and use to inform efforts, understand audience behaviors, spot social trends, and more.

In this blog, we present national and local trends in the TV and social space using data from Comscore  TV National, Comscore TV Local, and Comscore  Social Media Measurement.

We’ve seen blockbuster national TV ratings and viewership numbers for NFL games over the past few weeks during the playoffs.

Topping the charts, the NFC Championship Game reached over 35 million viewers with an audience share of 47.9%. In comparison, the next closest non-sports related program on National TV only reached 21.4% of viewers. Additionally, when looking at last year’s numbers, the 2021 NFC Championship Game only reached an average audience of 32,366,867 viewers, indicating a substantial increase in viewership and engagement this year. Other high-ranking games for this year’s playoffs included the AFC Championship Game and the Buffalo Bills vs. The Kansas City Chiefs.

All the Buzz on Social

NFL content doesn’t just dominate the TV space; it’s huge on social media as well. In January 2022, content from the league and its associated teams and pages were responsible for 9% of all engagements on social media content from media companies with 339 million likes, comments, shares, and retweets. The only media companies to beat this number in January were the Walt Disney Company and the NBA.

Mentions of the big game itself hit 16 million in the first 8 days of February, and we’re expecting it to continue to grow as we approach the Sunday broadcast.

While the game itself is likely to be down to the wire, on social the Bengals are dominating, with nearly twice the overall social media engagement of the Rams so far in February. This is even as the Rams posted twice as much content as the Bengals and has slightly more fans and followers. Cincinnati wasn’t a favorite to make it to the big game and hasn’t been to a Super Bowl since 1988, so the fact that they did created excitement among fans which resulted in big engagement numbers.

Leading up to the big game, it’s no surprise that droves of sports fans tuned into the playoffs from both the representative teams’ cities of Cincinnati and Los Angeles. The NFC Championship Game sealed the deal for the Rams with an audience of over 1 million viewers watching from their homes in Los Angeles. Meanwhile in Ohio, over 348,000 Cincinnati sports fans were no doubt glued to their TV screens as the Bengals upset Kansas City to advance to the Super Bowl.

Even though Cincinnati had roughly a third of the viewers LA did, this is still an impressive showing for the Queen City, as Los Angeles is almost 13 times larger than the Cincinnati market. Both cities were also highly engaged in all the playoff games in January.

Of course, Los Angeles and Cincinnati weren’t the only cities to tune into the NFL season. The playoff games drew considerable viewership numbers in local markets across the country. In particular, the AFC and NFC championship games scored high viewership numbers in runner-up cities San Francisco and Kansas City.

Social: Who is Loudest on Social?

It makes sense that sports teams and sports media brands dominate conversations on social. The NFL itself tops the charts with over 13 million more actions than the next biggest page. When we look at other brands and pages beyond sports media, entertainment and local TV stations take the top spots.

There is certainly a lot of excitement for this Sunday among fans, participating brands and sponsors, influencers, and networks and publishers. While our insights can’t predict the score, we’re sure this will be a major event in both the television and social worlds.

If you’d like to learn more about how your team can leverage similar insights, be sure to reach out to the Comscore team.

Leveraging All Platforms to Win Over Latinx Audiences in Beauty