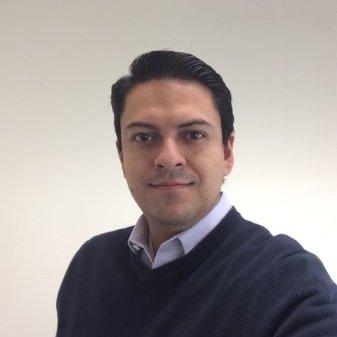 Comscore in association with Internet Media Services (IMS) released the results of the first edition of the IMS Mobile in LatAm Research Study that shows the behavior of Latin American mobile users and their relationships with specific mobile apps such as: Twitter, Waze, Foursquare, Netflix, LinkedIn, Crackle, Swarm and Spotify, among others. The research collected from users in Brazil, Mexico, Argentina, Colombia, Peru and Chile shows reach, familiarity, usage and importance that each of these applications have for both smartphones and tablets users.

Key findings of the IMS Mobile in LatAm Research Study include:

What does a “new normal” look like for automotive?